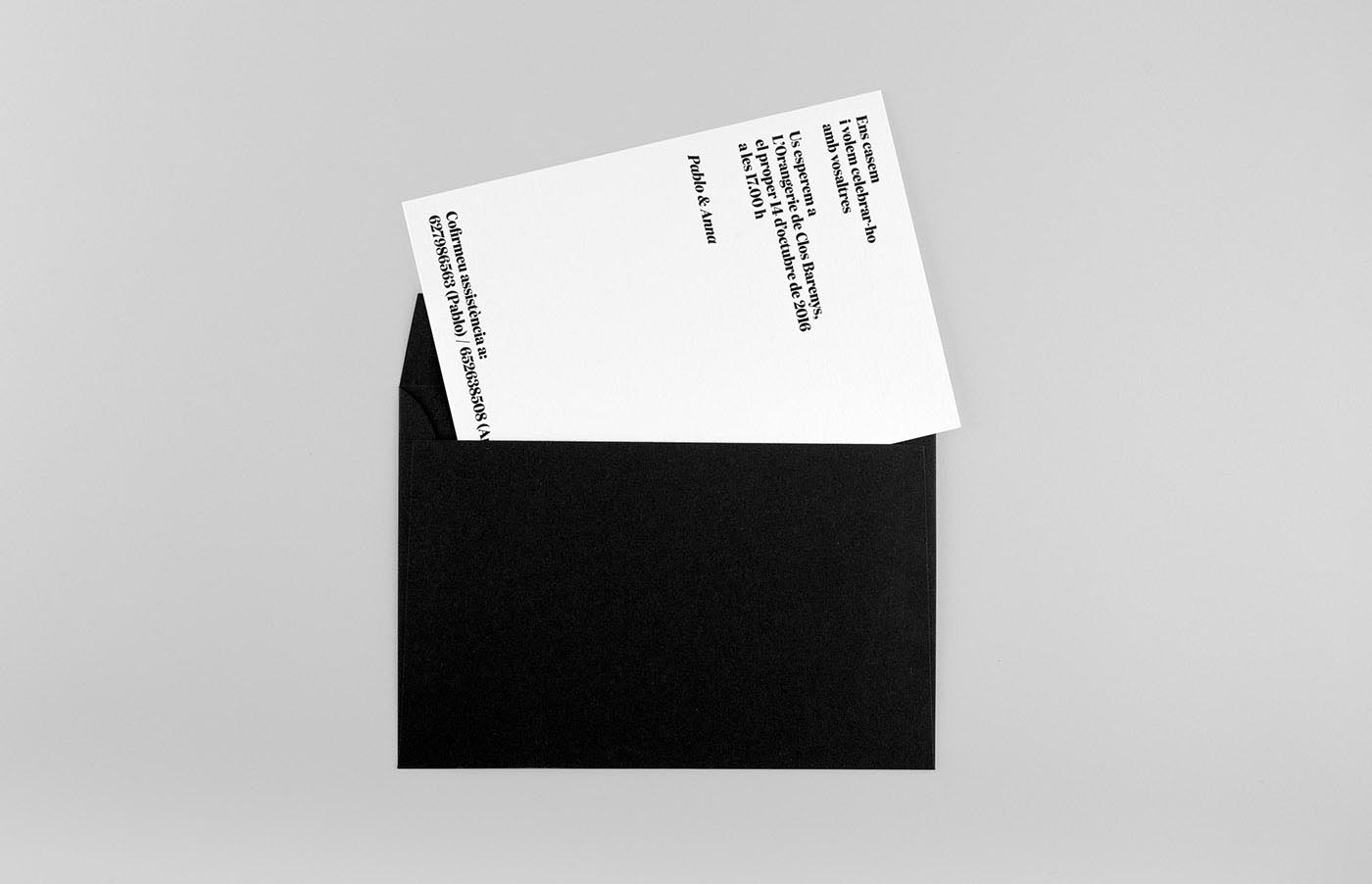 It makes us think that if we just put in the effort and try hard enough, we can become confident.

We Need to Believe

When it comes to boosting people’s confidence, we hear the same pieces of advice all the time:

The problem with these phrases is that they assume people can simply build up courage on their own to achieve their goals. It makes us think that if we just put in the effort and try hard enough, we can become confident.

Conventional wisdom states that we need to believe first, then act. For example, if we recognize our self-worth, then we can go talk to that person. If we recognize all the great ideas swimming around in our heads, then we can speak up in meetings, and so on.

Unfortunately, it’s easy to get stuck on that first step. We spend so long trying to believe in ourselves that we never feel quite ready to get to the next stage of acting on our thoughts.

But what if I told you that the steps take place in a different order?

According to the behavior-attitude principle, we align our actions and beliefs by changing one or the other to maintain consistency.

So instead of modifying your beliefs to change your actions, try reversing the two. Act first, and then believe in what you do. 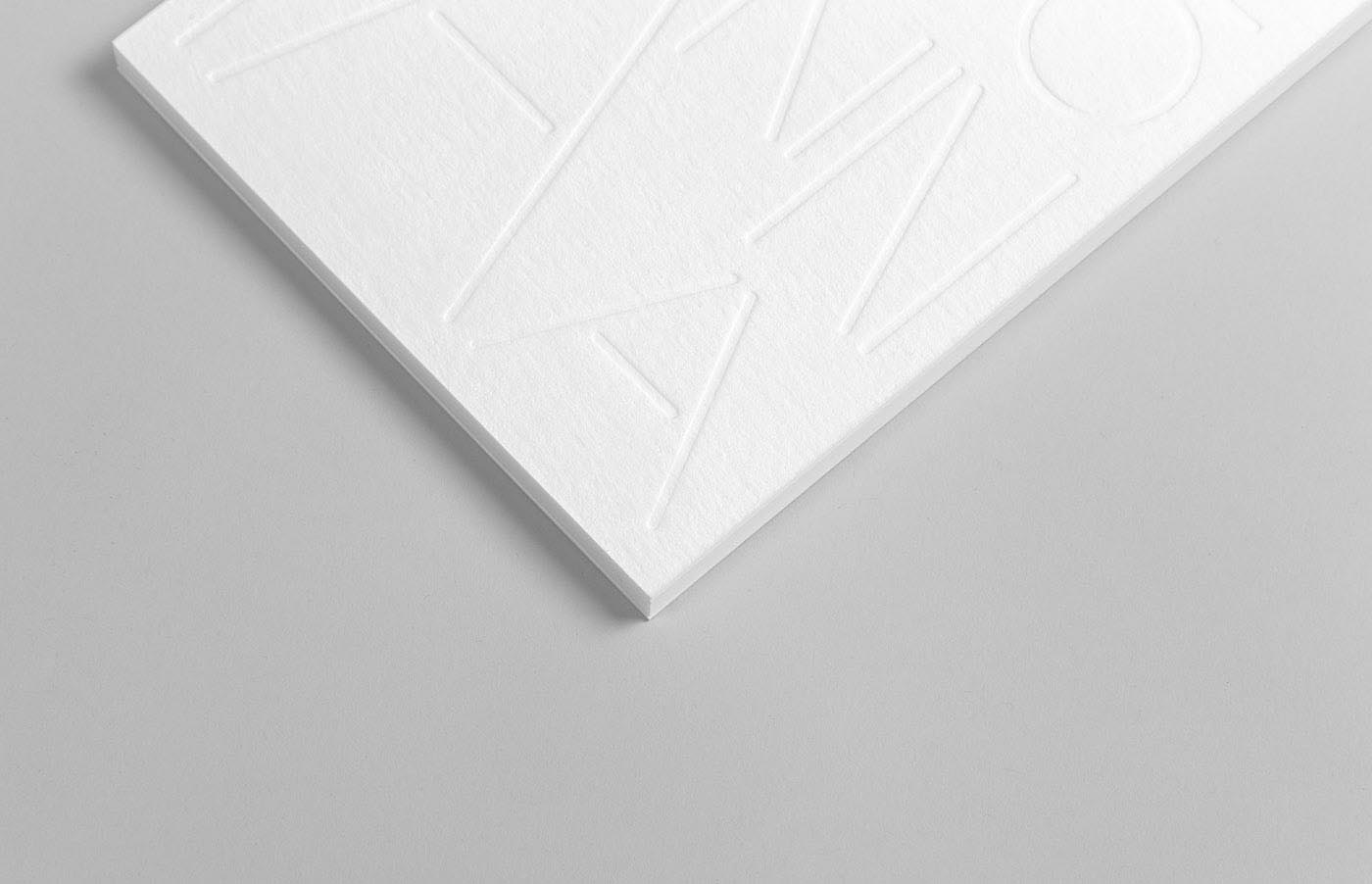 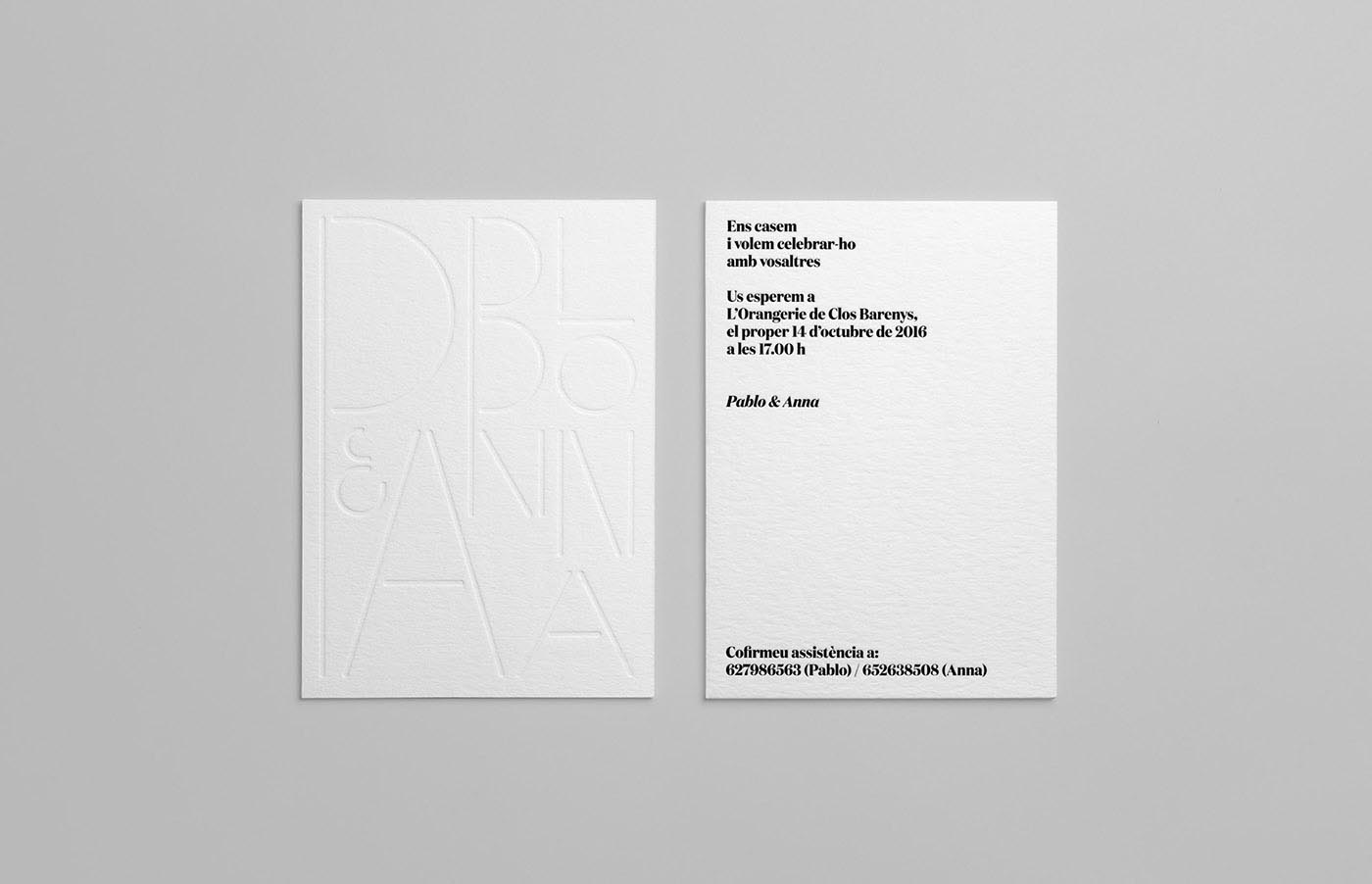 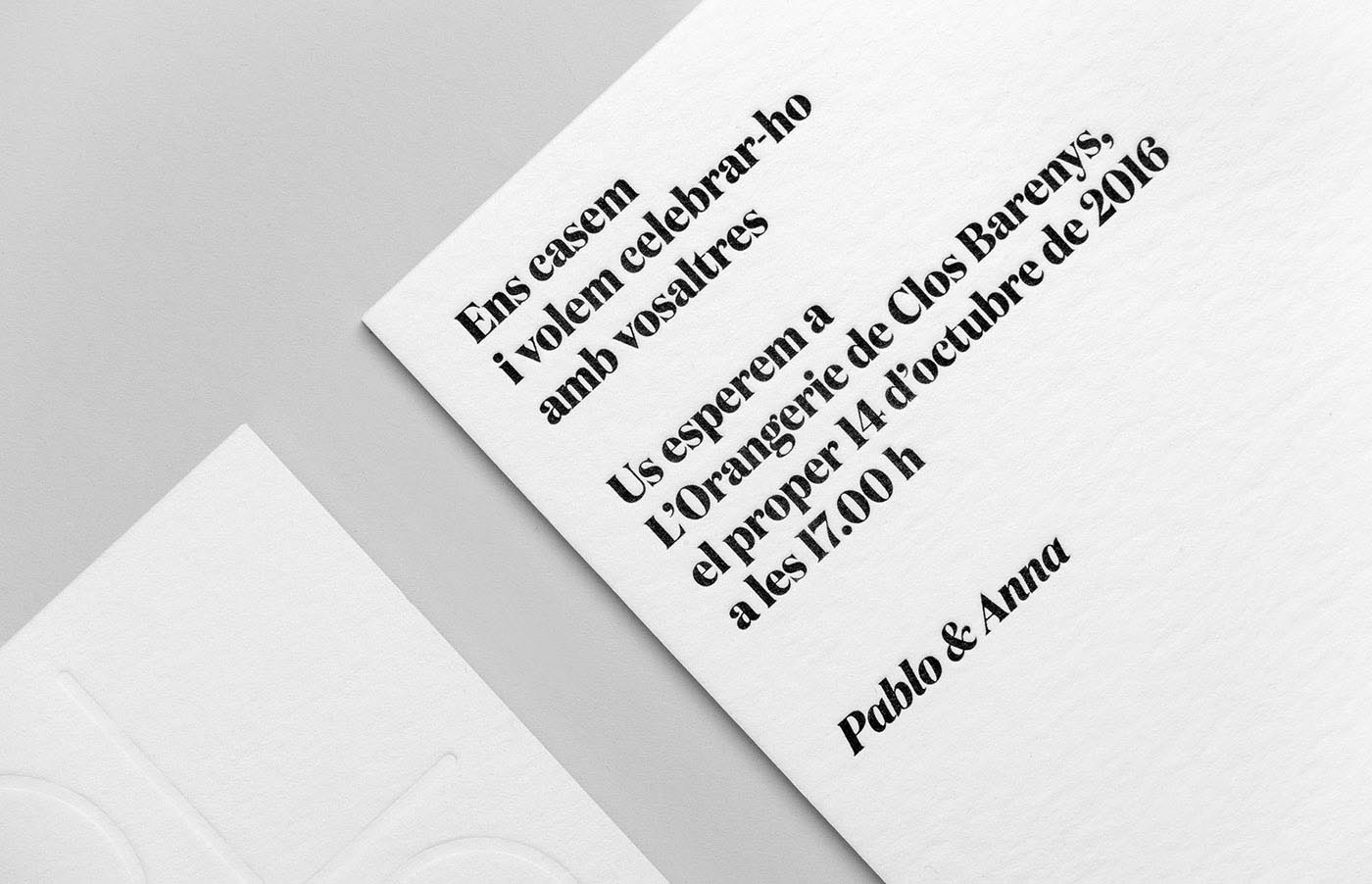 When you change the way you act, you get different feedback from yourself and the people around you. Gradually, these responses change your mental self-image.

Together, your appearance and your internal thoughts form a positive cycle that feed one another.

Let’s look at three things you can do to start feeling and acting more confident.

When you change your posture, you change the way you think. Posing in a way that denotes confidence makes you feel more powerful on the inside.

High-power poses include raising your chest, lifting your head, and placing your hands on your hips or up towards the sky. Lower-power poses involve making yourself appear smaller by hunching, crossing your arms, and curling up.

Amy Cuddy, a social psychologist at Harvard Business School, ran an experiment to determine how these poses affected people’s decisions to gamble. The participants were separated into two groups, in which they held either a high-power pose or a low-power pose for two minutes. 86 percent of those who held a high-power pose chose to gamble, while only 60 percent opted to do the same.

Cuddy and her research partner Carney then took saliva samples to determine further differences. They found that participants who did high-power poses showed an 8 percent increase in testosterone, while those who did low-power poses had a 10 percent decrease in the hormone.

Participants’ levels of cortisol, a stress-related hormone, were also affected. Cortisol levels decreased by 25 percent in high-power posers and increased by 15 percent in low-power posers. In other words, a strong pose helps you de-stress, while a weak pose makes you anxious.

So the next time you have an important meeting, try holding a high-power pose beforehand to make yourself calm, cool, and collected.

2. Listen to the Way You Describe Yourself

When you tell yourself something repeatedly, you eventually come to believe it. This applies for both positive and negative phrases.

Every time you have a thought, a synapse fires a chemical to another synapse to transmit the information that you’re thinking about. When this happens repeatedly, the synapses grow closer together, making it easier for your brain to trigger this thought automatically. In a way, your brain is rewiring itself to match the things you tell yourself.

Imagine constantly saying “I can never be as good as that person” or “I don’t have what it takes.” Your brain will build a shortcut for these thoughts. Your self-esteem gets pushed down, and you give up easily on things.

If you catch yourself having negative thoughts, rephrase those sentences. For example:

Stop focusing on things that are outside your control. Concentrate instead on improving what’s within your control.

3. Evaluate How You Dress

When you wake up in the mornings, what’s the first thing you reach for in the closet?

If you normally throw on a baggy shirt and sweats, listen to this story about someone I knew (let’s call him Matt) who decided to dress differently for work one day:

Matt had to make regular visits to his client’s office to offer tech support. As usual, he would show up at his client’s office wearing a t-shirt and jeans. Whenever he came in, his client would treat him dismissively and make him wait for half an hour. So Matt would stand there waiting for his client to finish up his work before speaking to him.

One day, Matt had to attend an important function right after the meeting. With no time to change in between, he showed up at the same office wearing a suit.

First, the client didn’t recognize him at all. Second, the client asked him to take a seat in the meeting room, and then offered to make him a coffee as he waited. From then on, Matt decided to wear a suit to meet his client. As a result, he was treated with more respect than when he wore his old casual clothes.