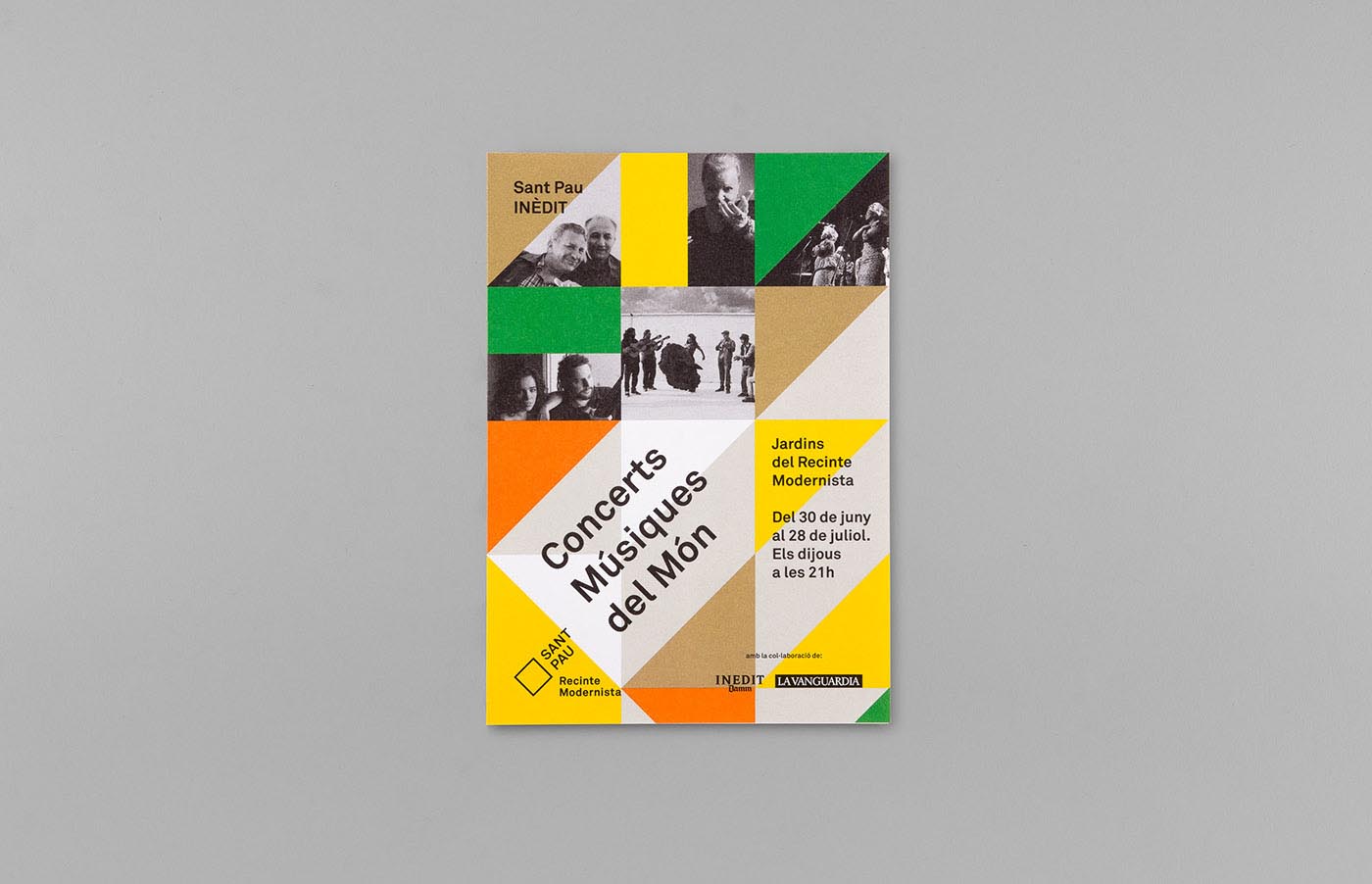 How would you feel after a restless night?

How about two nights? Or 10 nights in a row?

To begin, he woke up bright and early at 6 am, alert and energized. But by the second day, he had trouble focusing on his surroundings and recognizing objects given to him. By the third day, Gardner became grouchy and his speech began to slur. The day afterward, he imagined himself to be a Paul Lowe, a 200-pound football player, while he was barely 120 pounds.

The experiment was originally meant for a high school science fair, but news spread to Stanford researcher William Dent, who flew down to San Diego to get involved.

As the experiment progressed, Gardner found it difficult to stay awake, especially at nighttime. To make sure he didn’t fall asleep, Dr. Dent and his friends stayed nearby and involved him in various activities to keep him awake. There were to be no drugs involved, including caffeine.

To ensure his safety, he had regular hospital checkups. There was nothing wrong with him, except that he often became confused and forgetful. Hallucinations happened regularly, where he imagined sceneries in front of him that didn’t exist.

On January 8 at 2 am, people cheered as Gardner broke the previous record of 260 hours. He spoke to journalists, had a checkup, and then went to sleep for fourteen hours and 40 minutes.

Decades later, he is alive and well. Gardner says he sleeps on a reasonable sleep schedule and isn’t the type to pull all-nighters.

Today, we’ll talk about insomnia, its impact on our lives, and what you can do to fall asleep as soon as your head hits the pillow. 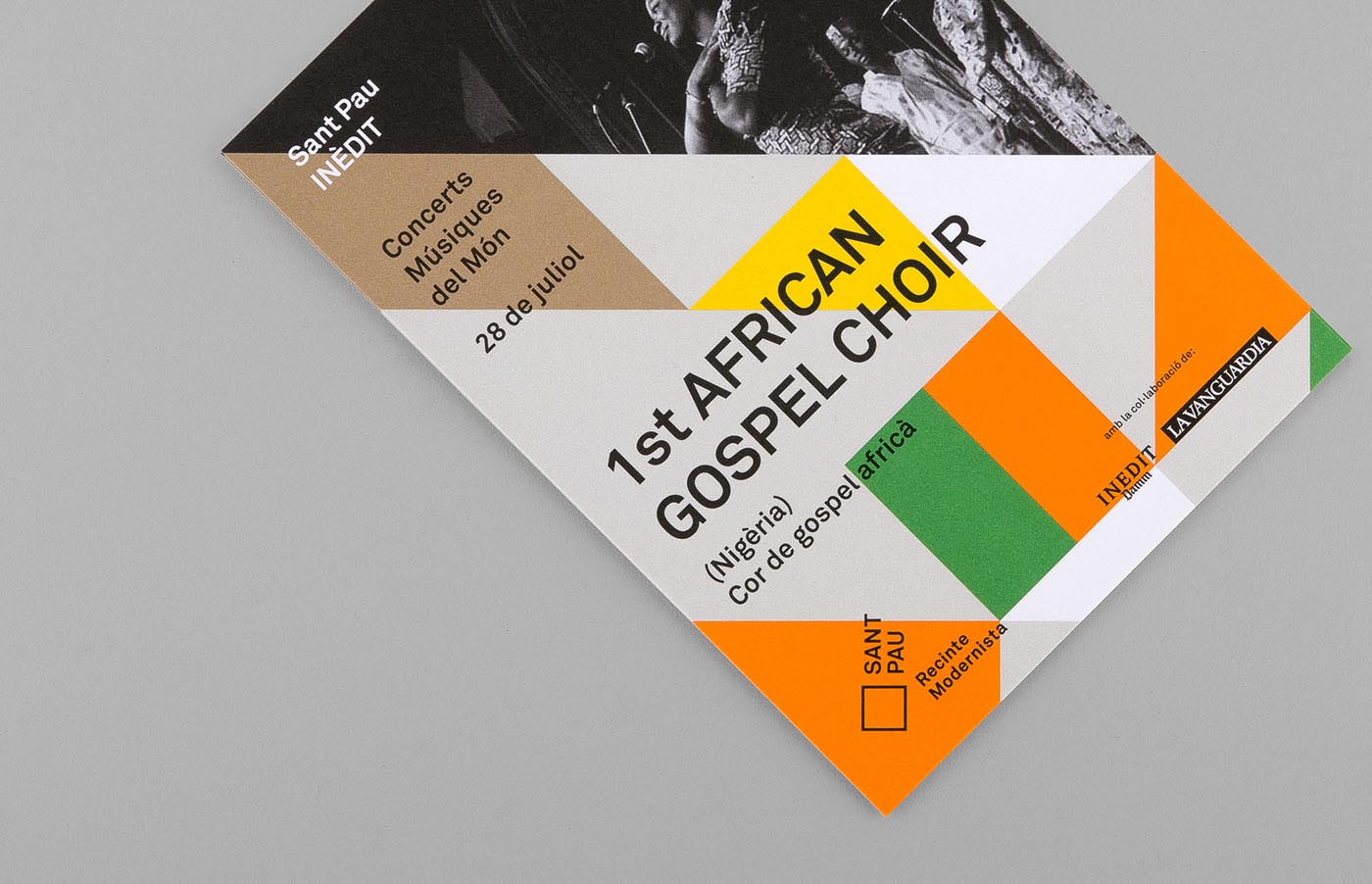 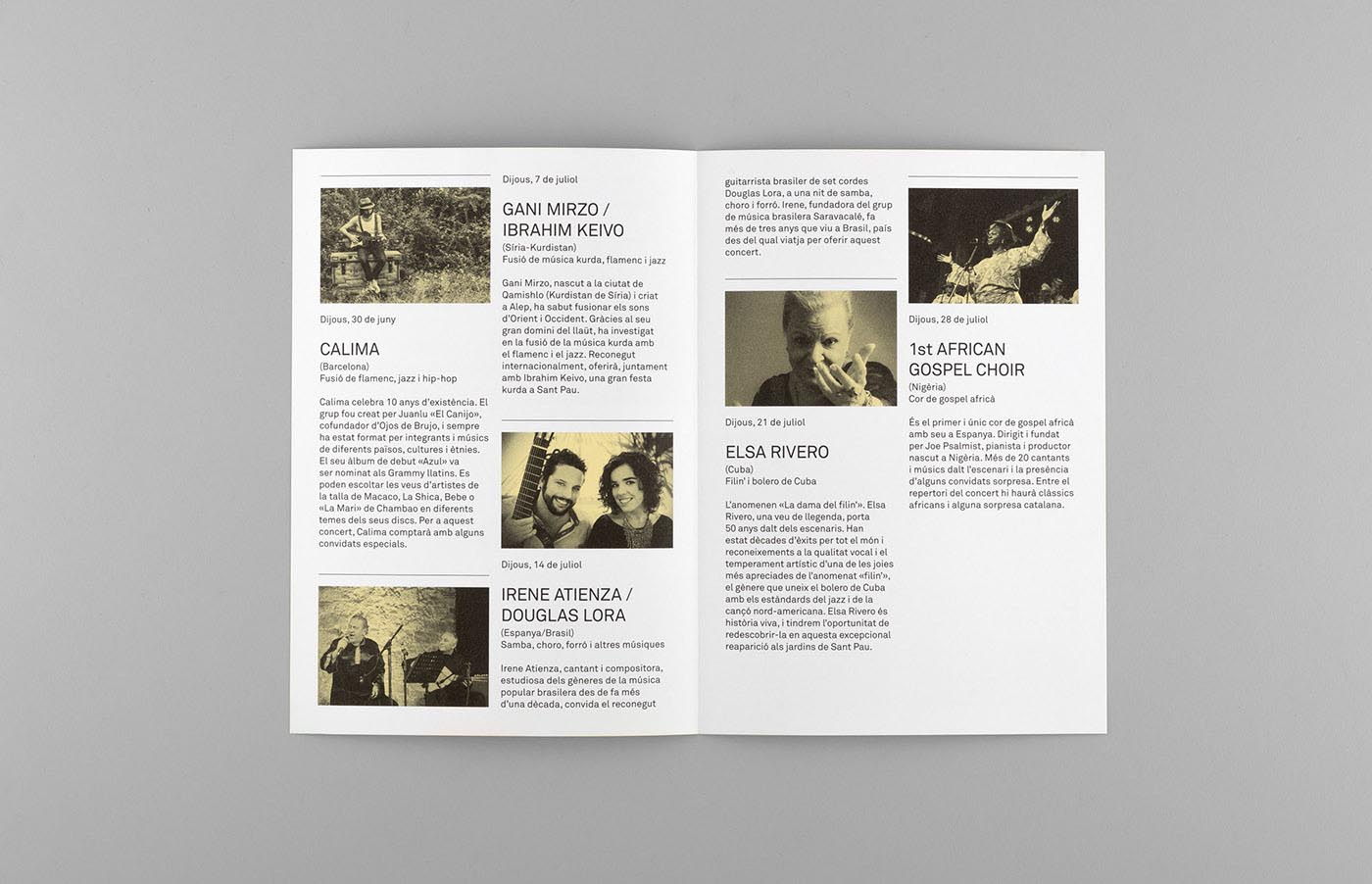 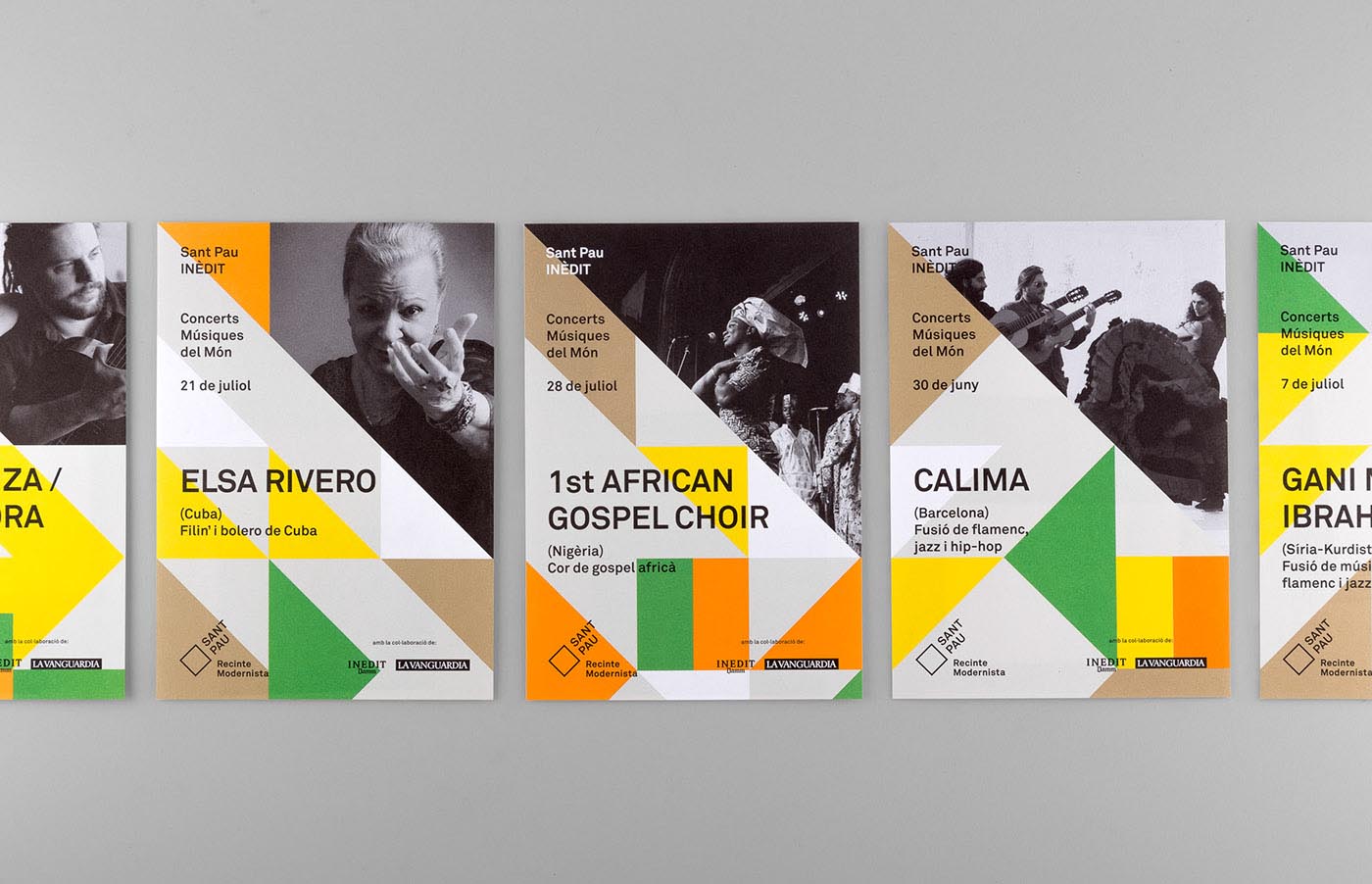 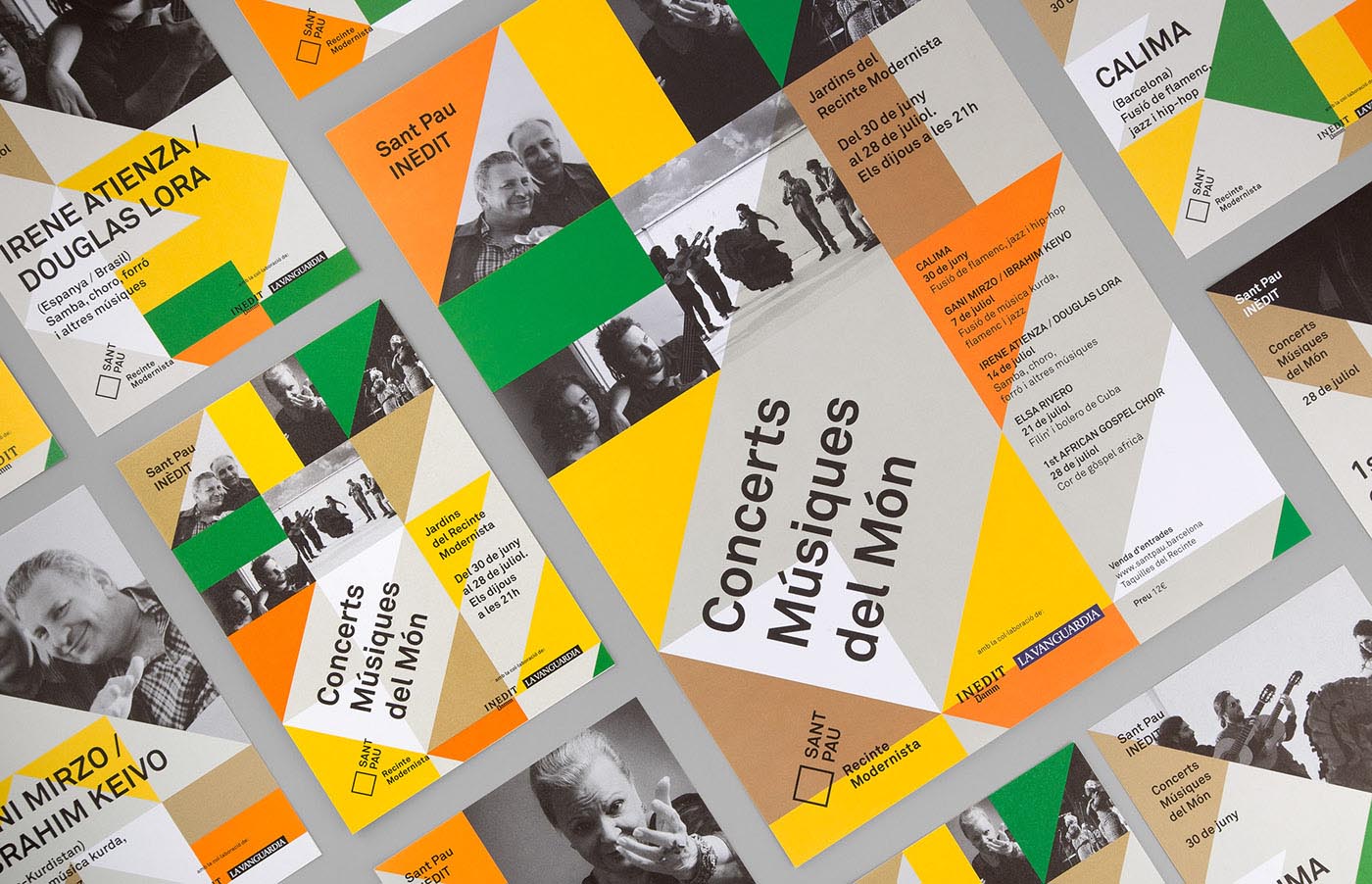 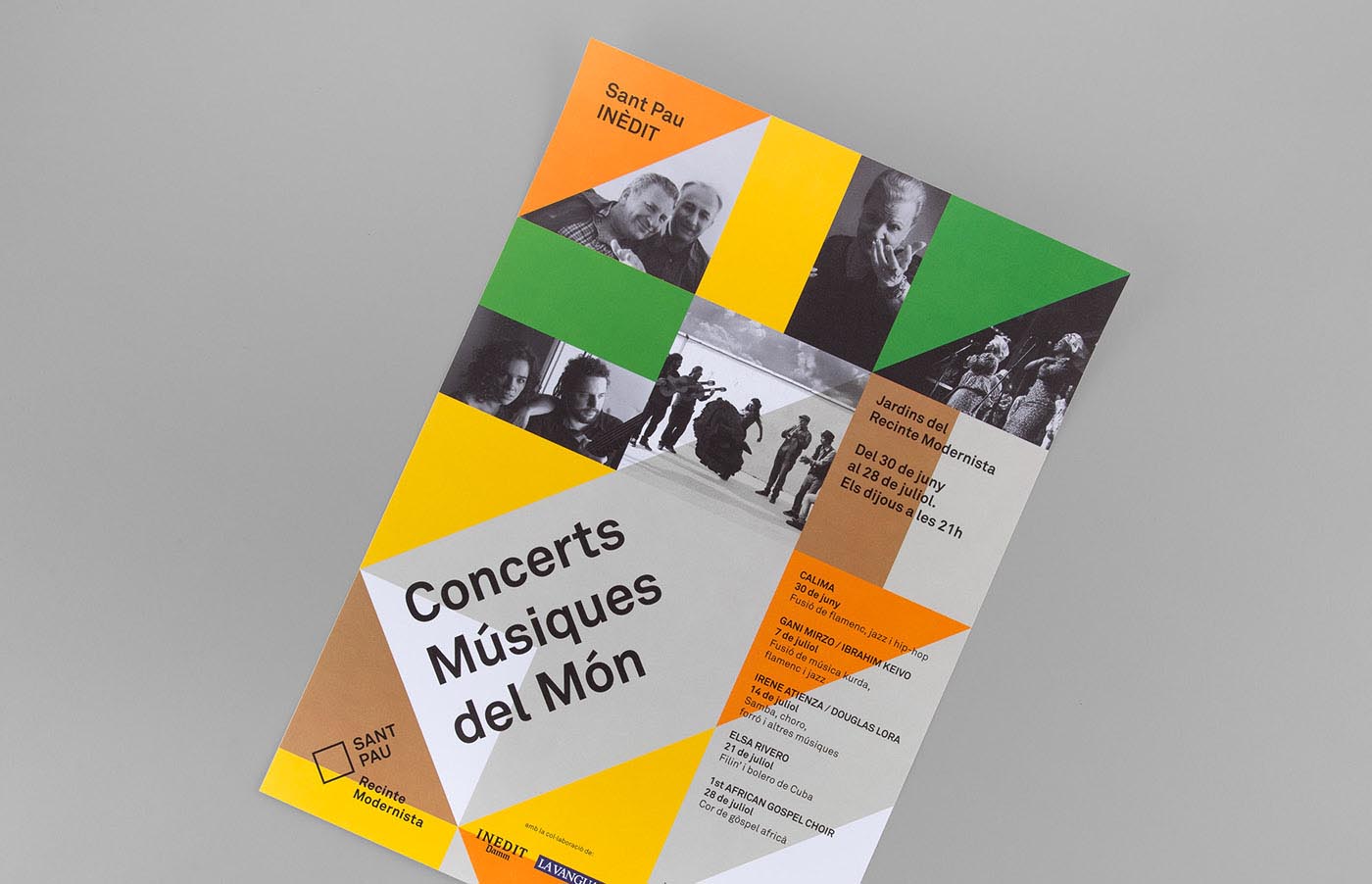 Insomnia: What Causes It?

Insomnia, defined as “habitual sleeplessness”, is something that many of us experience at one point or another. It can be chronic, where symptoms appear at least 3 nights a week for longer than a month, or on a temporary basis.

According to the U.S. Department of Health and Human Services, about 30–40 percent of people suffer from symptoms of insomnia within a given year, while 10–15 percent say they have chronic insomnia. As people age, chronic insomnia becomes more common.

Chronic insomnia can be caused by a number of things, such as depression or anxiety disorder, medication, or naturally higher hormone levels.

Unfortunately, insomnia can be a vicious cycle. People with previous issues falling asleep become more anxious about it in later nights, which only exacerbates the problem. Lying awake at night and watching the clock also increases anxiety and sleeplessness.

Stress and trauma from both our personal and professional lives can lead to temporary insomnia. Worries over job security, an argument with a family member, or hearing bad news can cause anxiety that keeps us tossing and turning at night.

The National Sleep Foundation surveyed a group of adults in the United States and found that nearly half suffered temporary insomnia after the September 11 terrorist attacks.

Whatever the cause, sleeping difficulties can keep us from operating effectively during the day. You might become sleepy or tired during the day, have difficulty focusing on tasks, or feel depressed or angry.