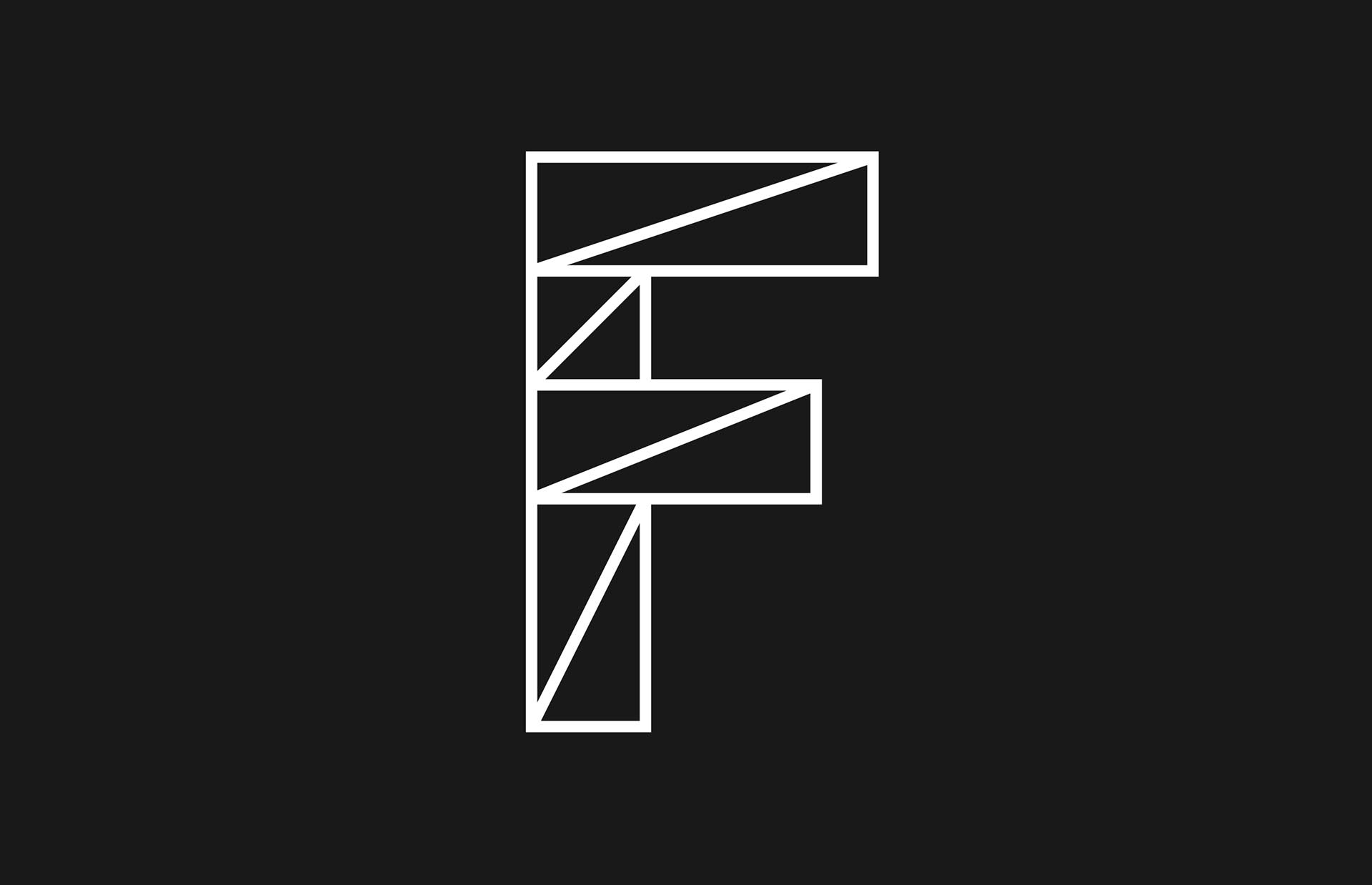 It’s easy to let things come to you, like a gust of wind that blows in your direction.

When you see what someone else did, do you wish you did that, or are you figuring out how to replicate the steps they took?

It’s easy to let things come to you, like a gust of wind that blows in your direction. It’s much more difficult to produce things. Anything you create and show to the outside world will get exposed to harsh elements, such as criticism, shame, and doubt.

Still, it is something you must do if you want to achieve anything. 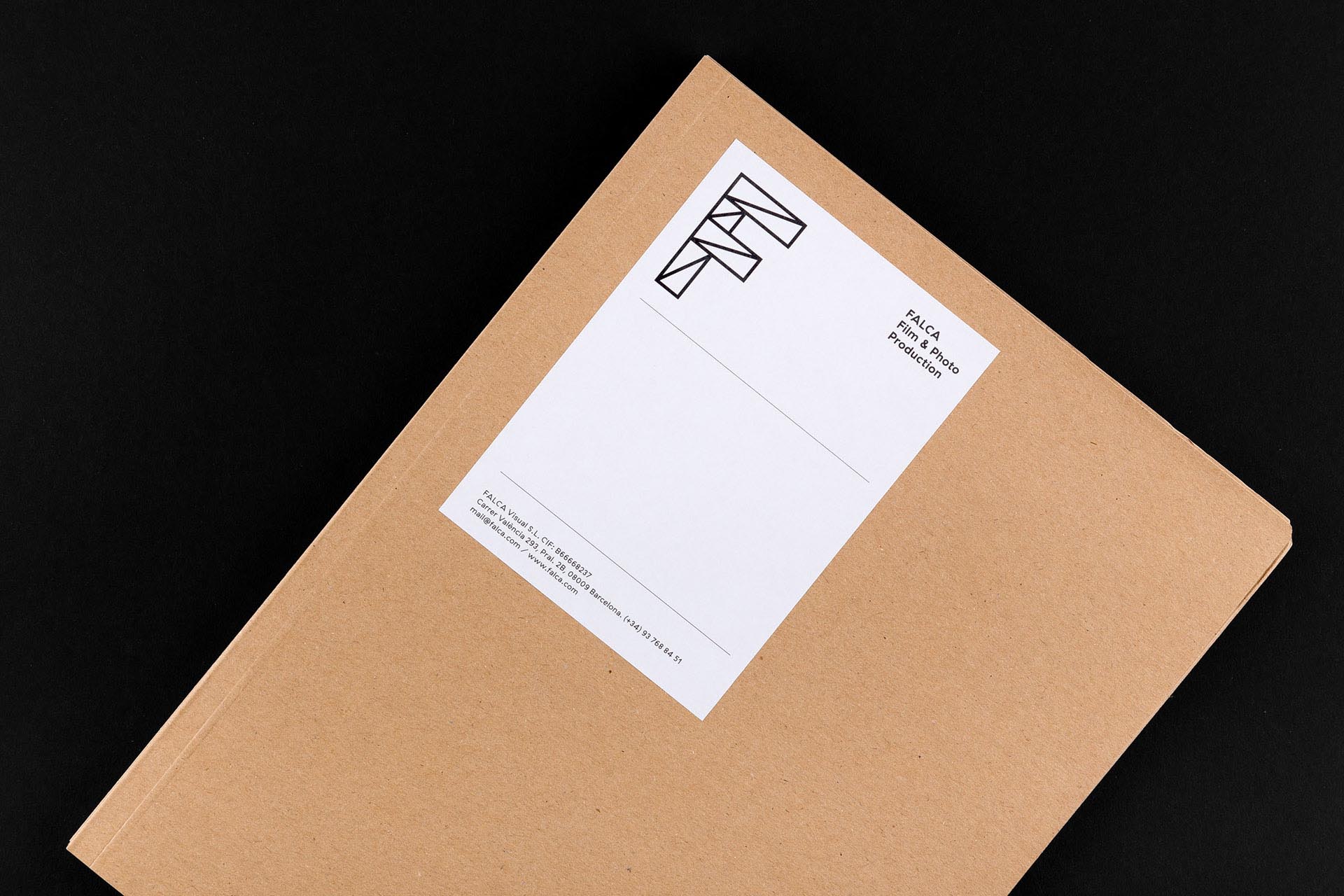 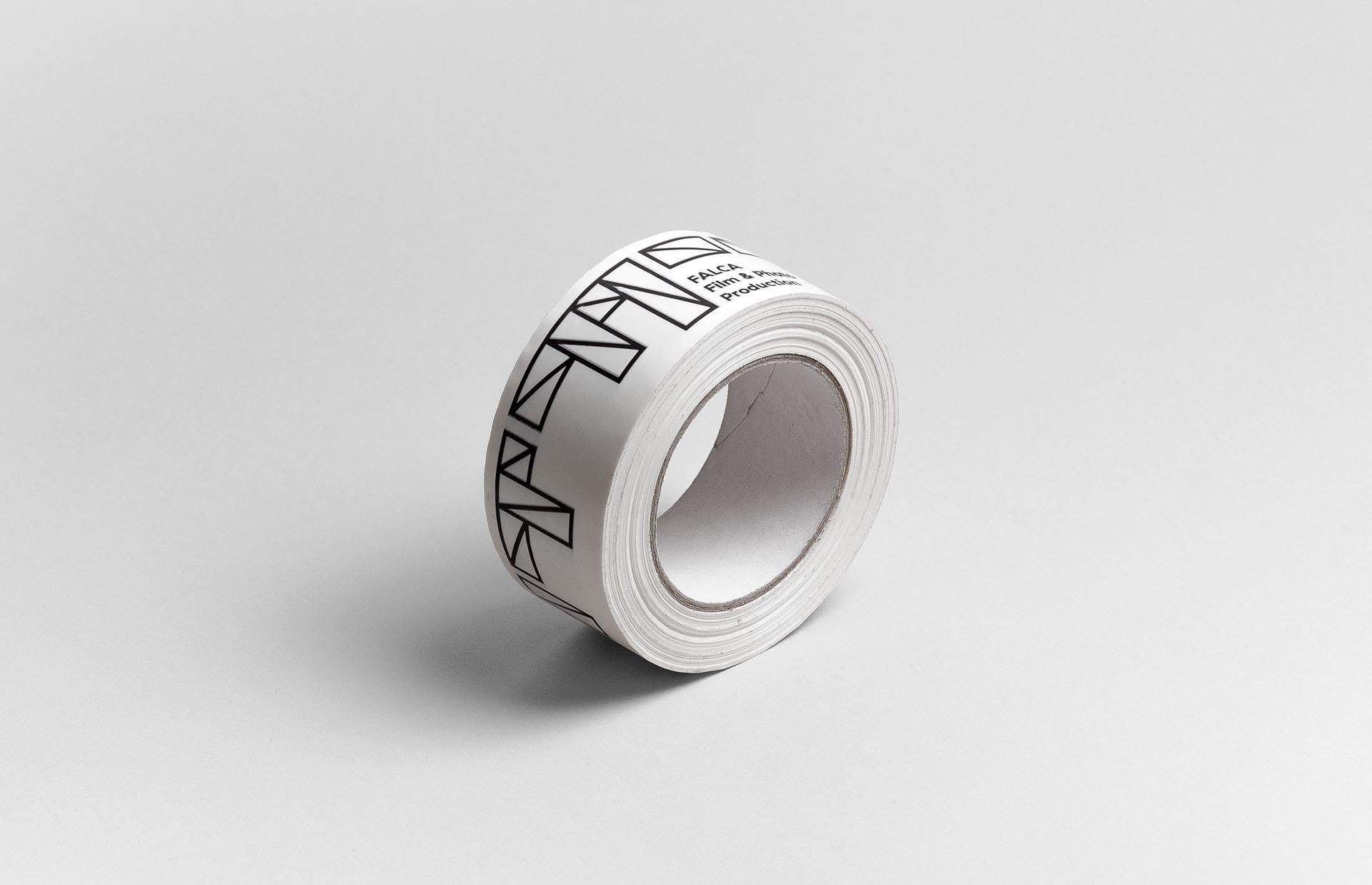 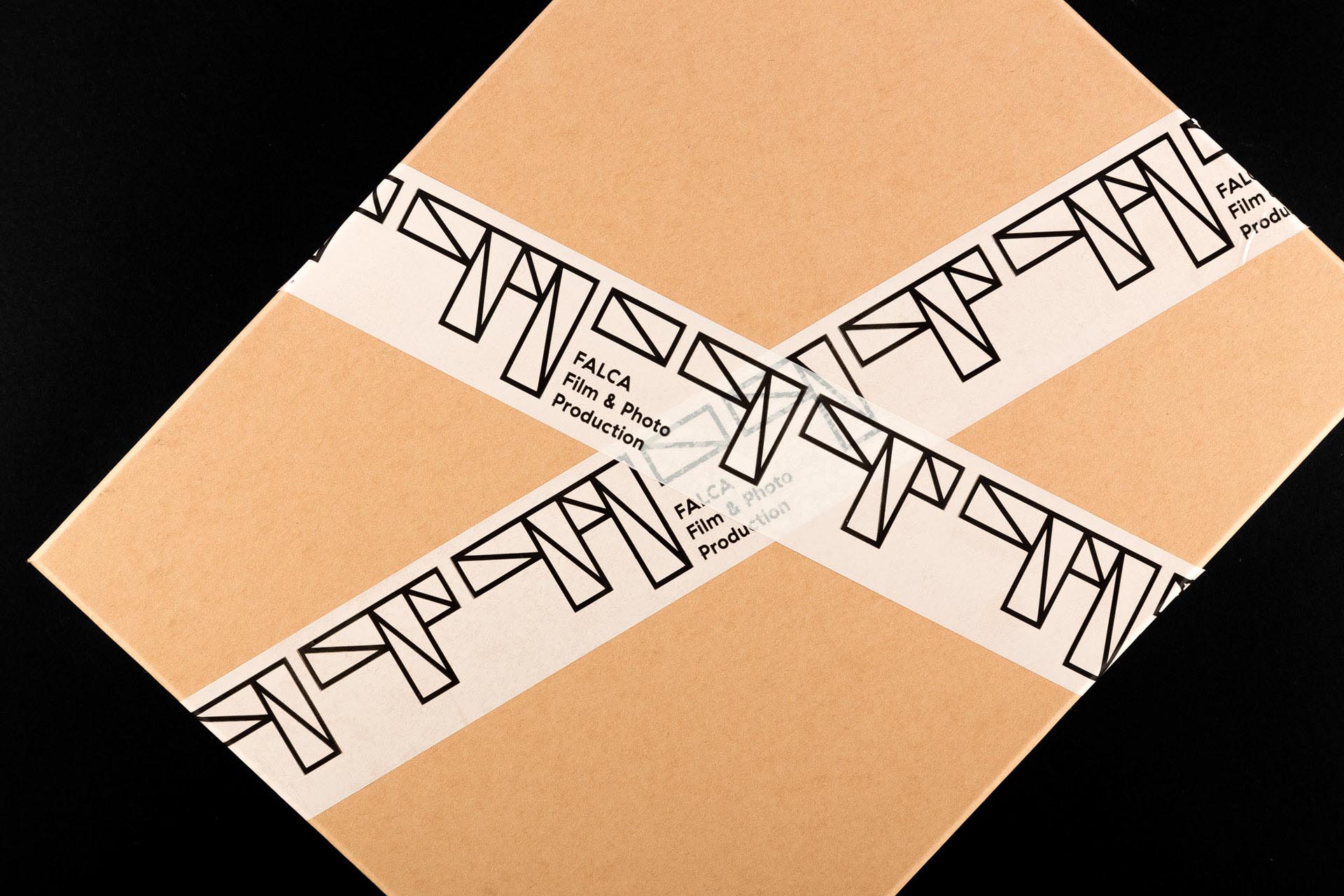 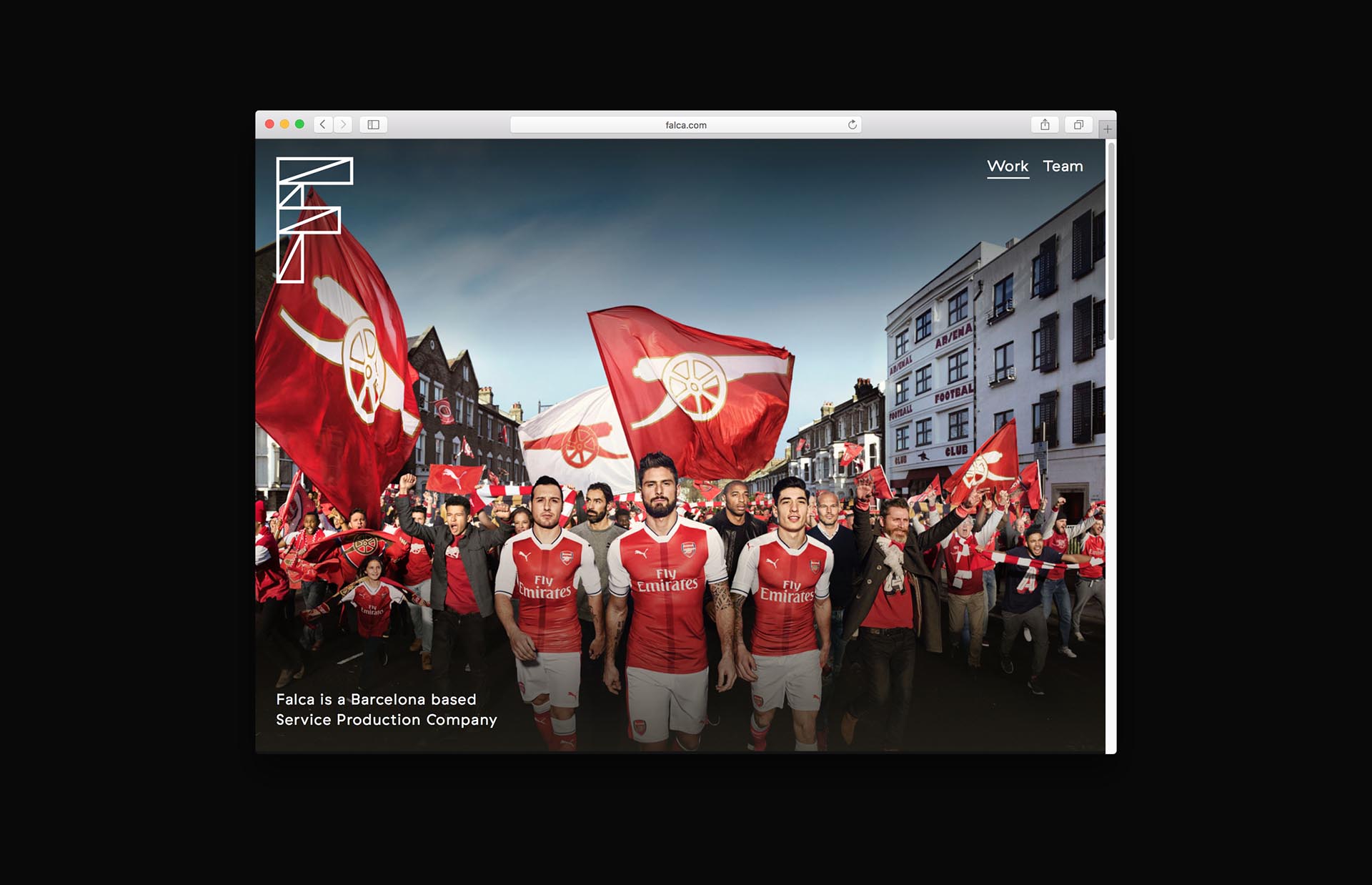 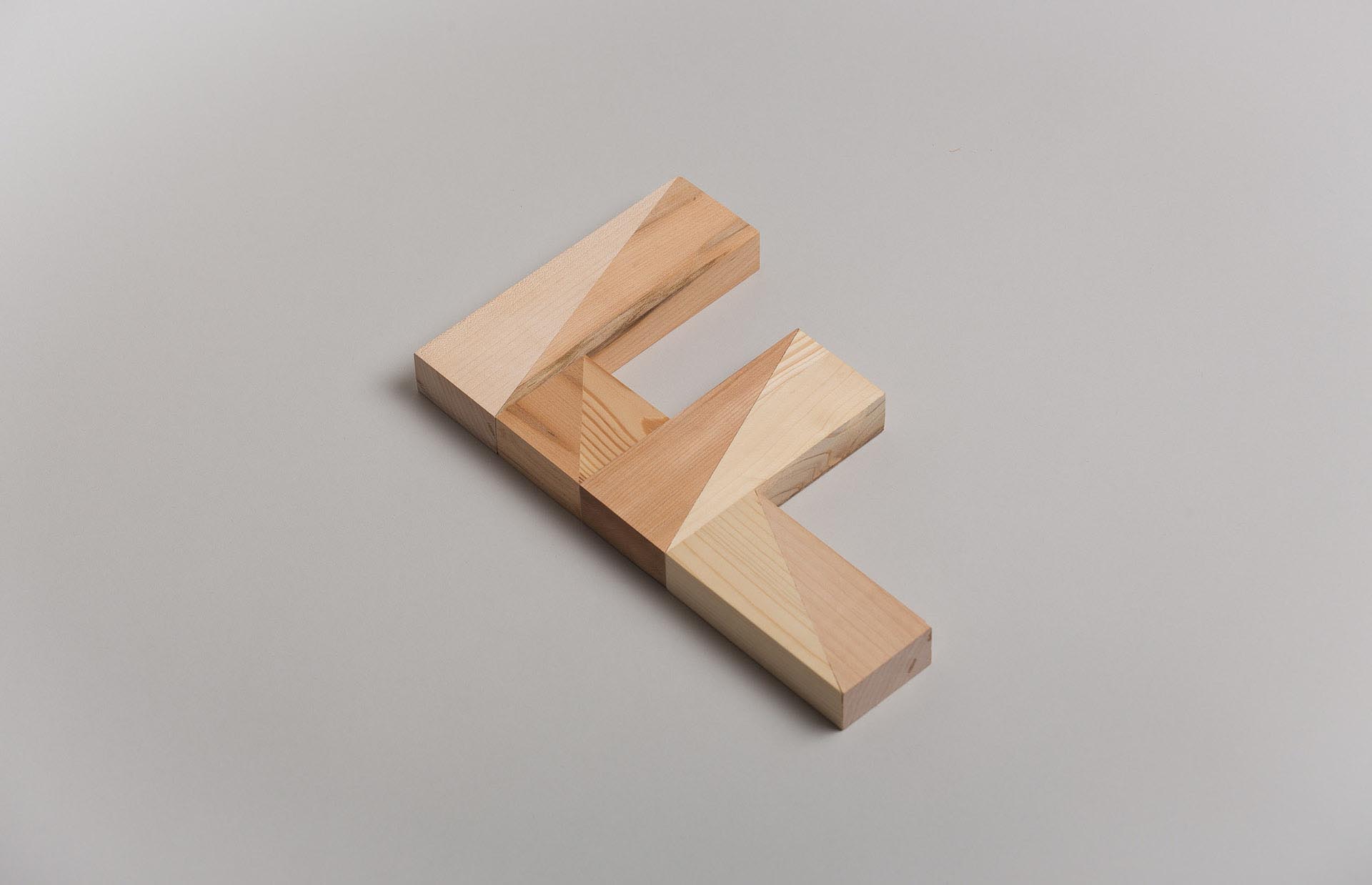 The World’s Most Prolific Painter

According to the Guinness World Records, the most prolific painter of all time is a Spanish painter named Pablo Diego José Francisco de Paula Juan Nepomuceno de los Remedios Crispín Cipriano de la Santísima Trinidad Ruíz y Picasso (how’s that for a tongue twister?). To most, he is better known as Pablo Picasso.

Born in 1881, Picasso received his first art lesson at age seven by his father, a painter who specialized in doves and pigeons. Although his father enrolled him in a premier art school, Picasso quickly dropped out at 16 to pursue his own work.

Throughout his life, Picasso underwent different artistic phases: the Modernist Period, the Blue Period, the Rose Period, the African Period, Cubism, and then Neoclassicism. Each of these periods reflects his changing artistic style and how he experimented with various artistic forms and color palettes.

Picasso tried his hand at just about every art movement that existed in the 20th century. By the end of his career, Picasso left a legacy of 13,500 paintings, 100,000 prints and engravings, 34,000 book illustrations, and 300 sculptures and ceramics.

Amongst those works, his most notable paintings include La Vie, Guernica, and The Weeping Woman. Pablo Picasso, along with Vincent van Gogh and Andy Warhol, top the list of represented artists in the most expensive paintings sold in auction. Picasso’s most expensive painting, Les Femmes d’Alger, translated in English as The Women of Algiers, was auctioned for $179.4 million in 2015.

Throughout the 91 years of his life, Picasso was celebrated for his artistic accomplishments. Unlike many other artists, he also became wealthy within his lifetime. Picasso eventually became one of the most influential artists of the 20th century.