A man and his son were once going with their donkey to market. As they were walking along by his side a countryman passed them and said, “You fools, what is a donkey for but to ride upon?” So the man put the boy on the donkey, and they went on their way.

But soon they passed a group of men, one of whom said, “See that lazy youngster, he lets his father walk while he rides.”

So the man ordered his boy to get off, and got on himself. But they hadn’t gone far when they passed two women, one of whom said to the other, “Shame on that lazy lout to let his poor little son trudge along.”

Well, the man didn’t know what to do, but at last he took his boy up before him on the donkey. By this time they had come to the town, and the passersby began to jeer and point at them. The man stopped and asked what they were scoffing at.

The men said, “Aren’t you ashamed of yourself for overloading that poor donkey of yours — you and your hulking son?” 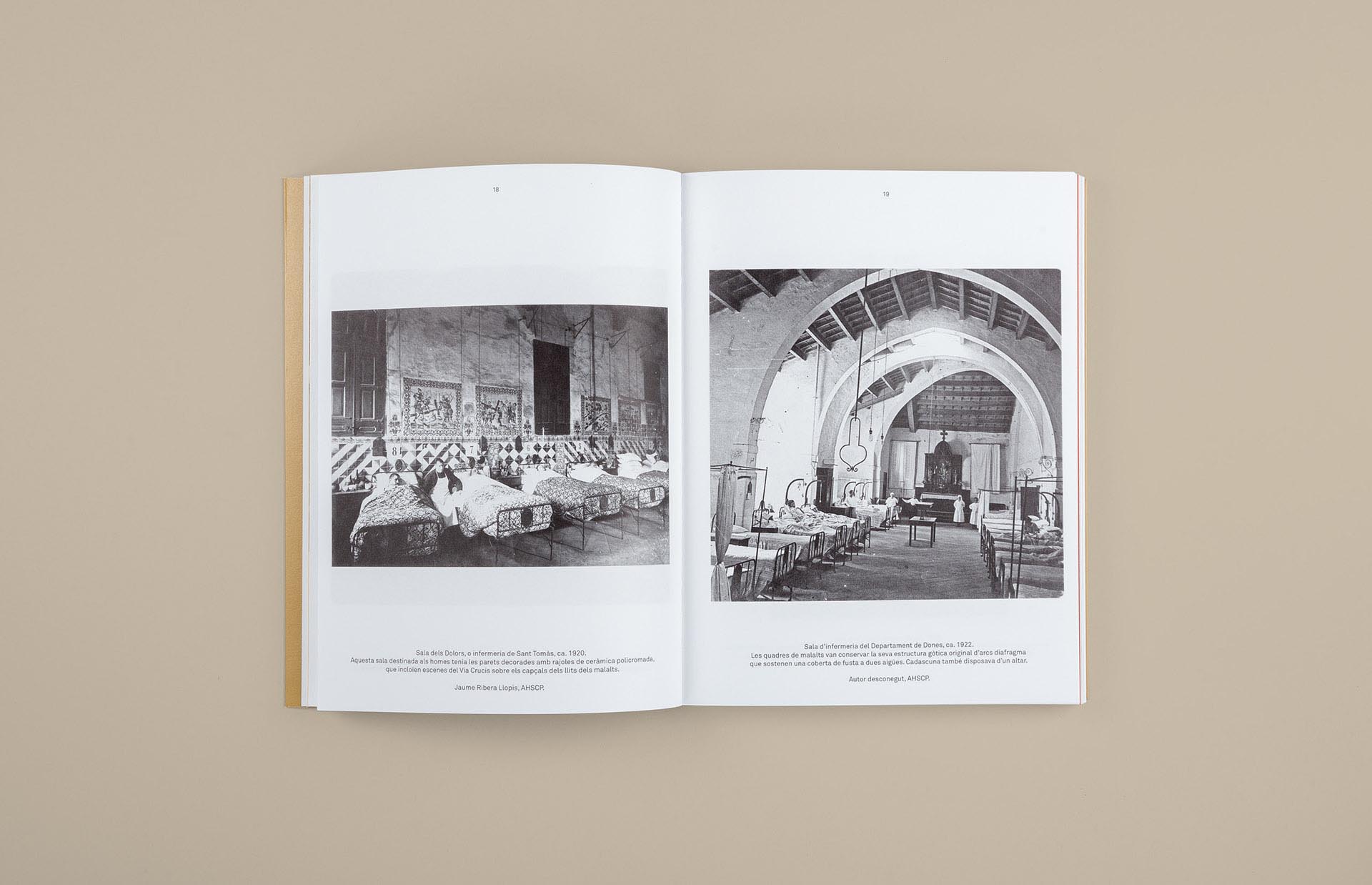 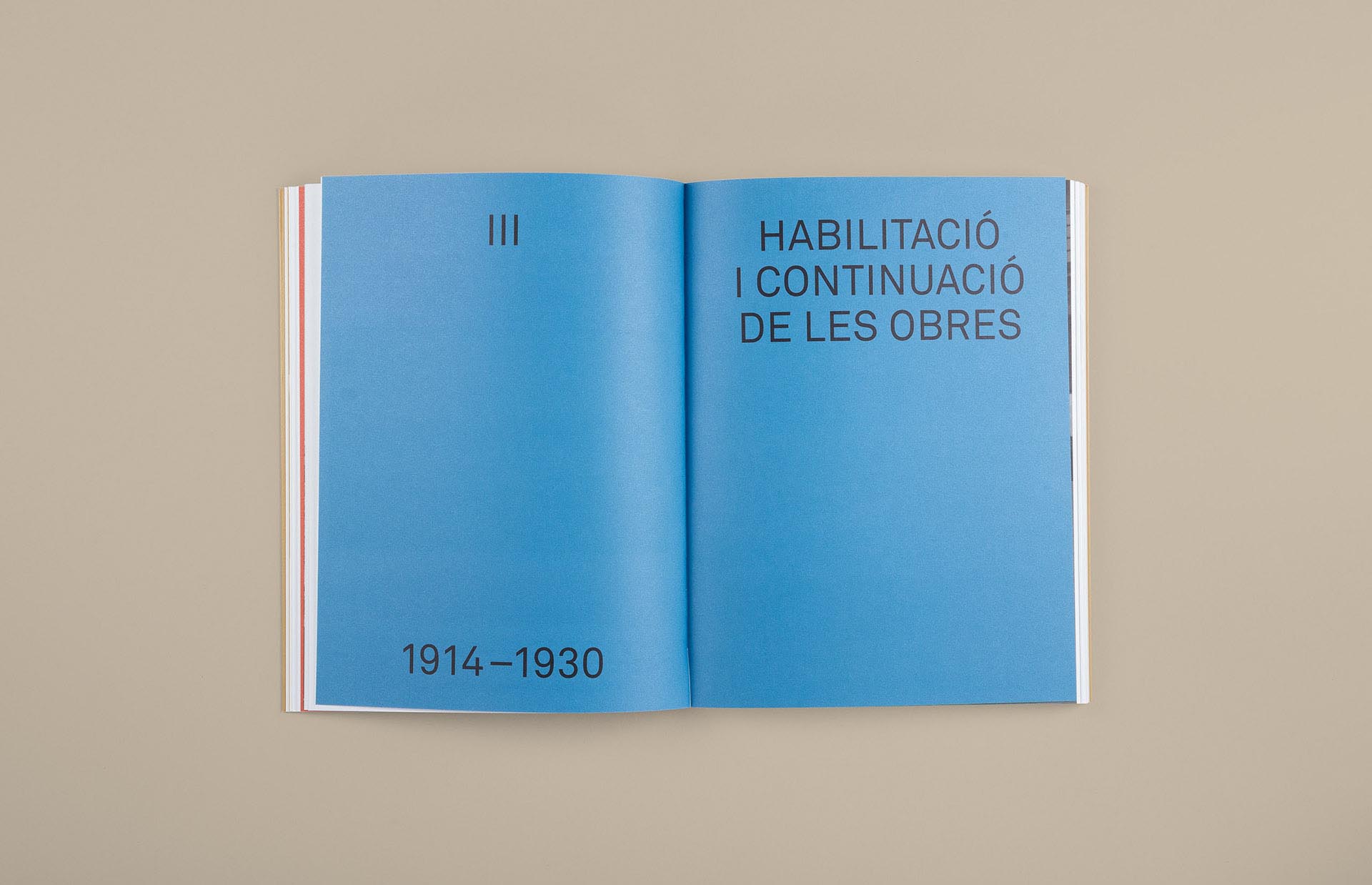 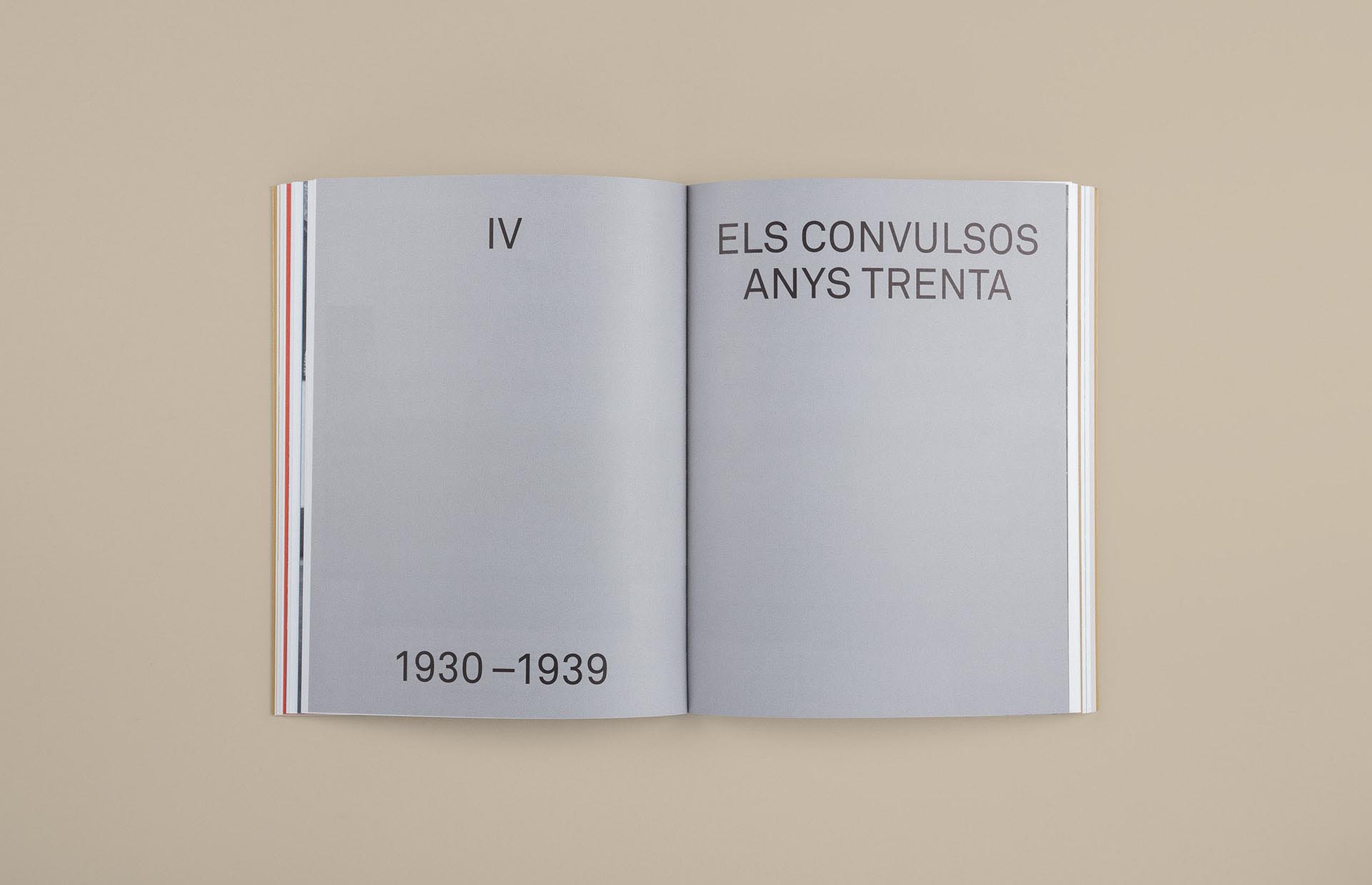 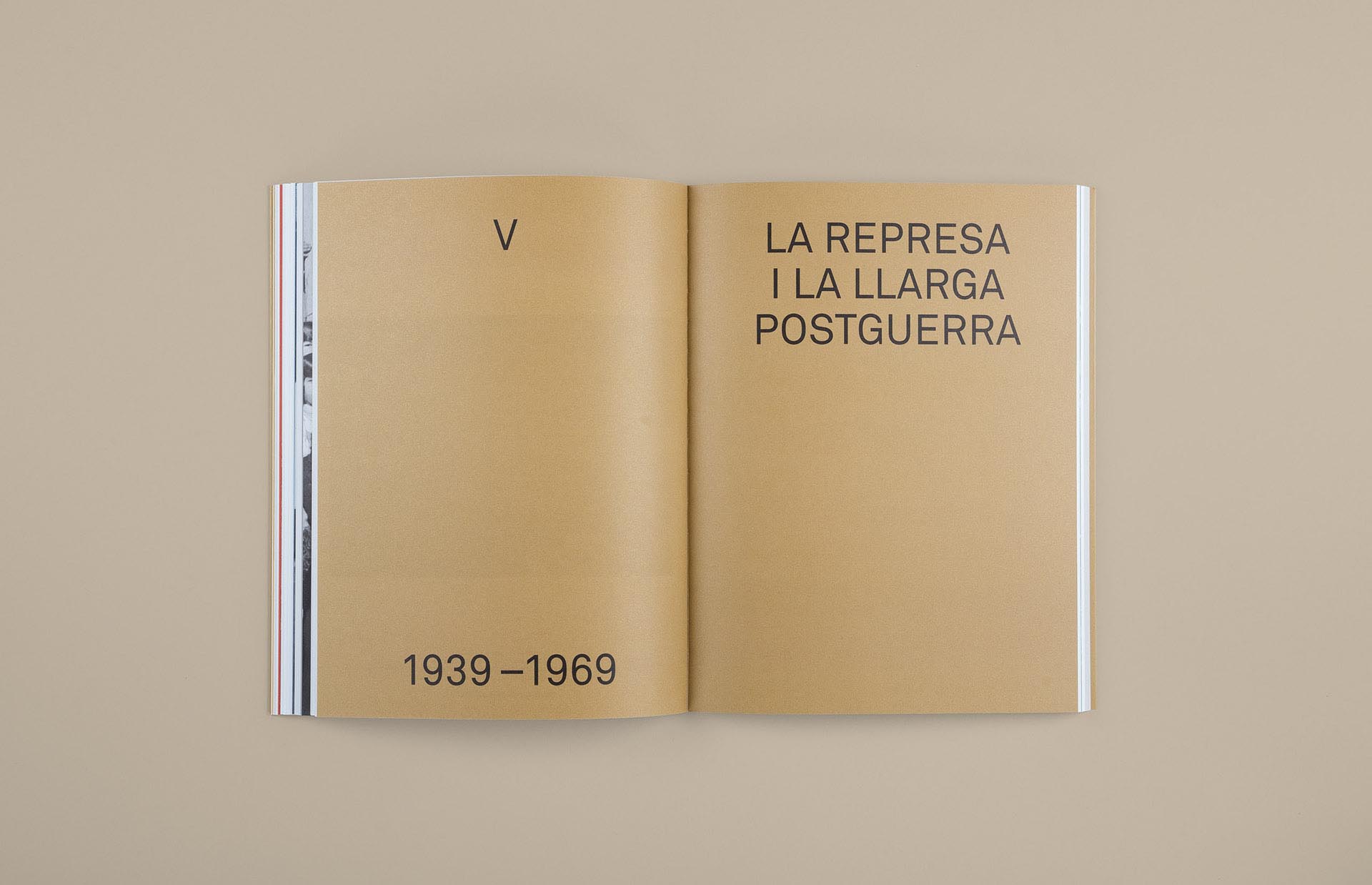 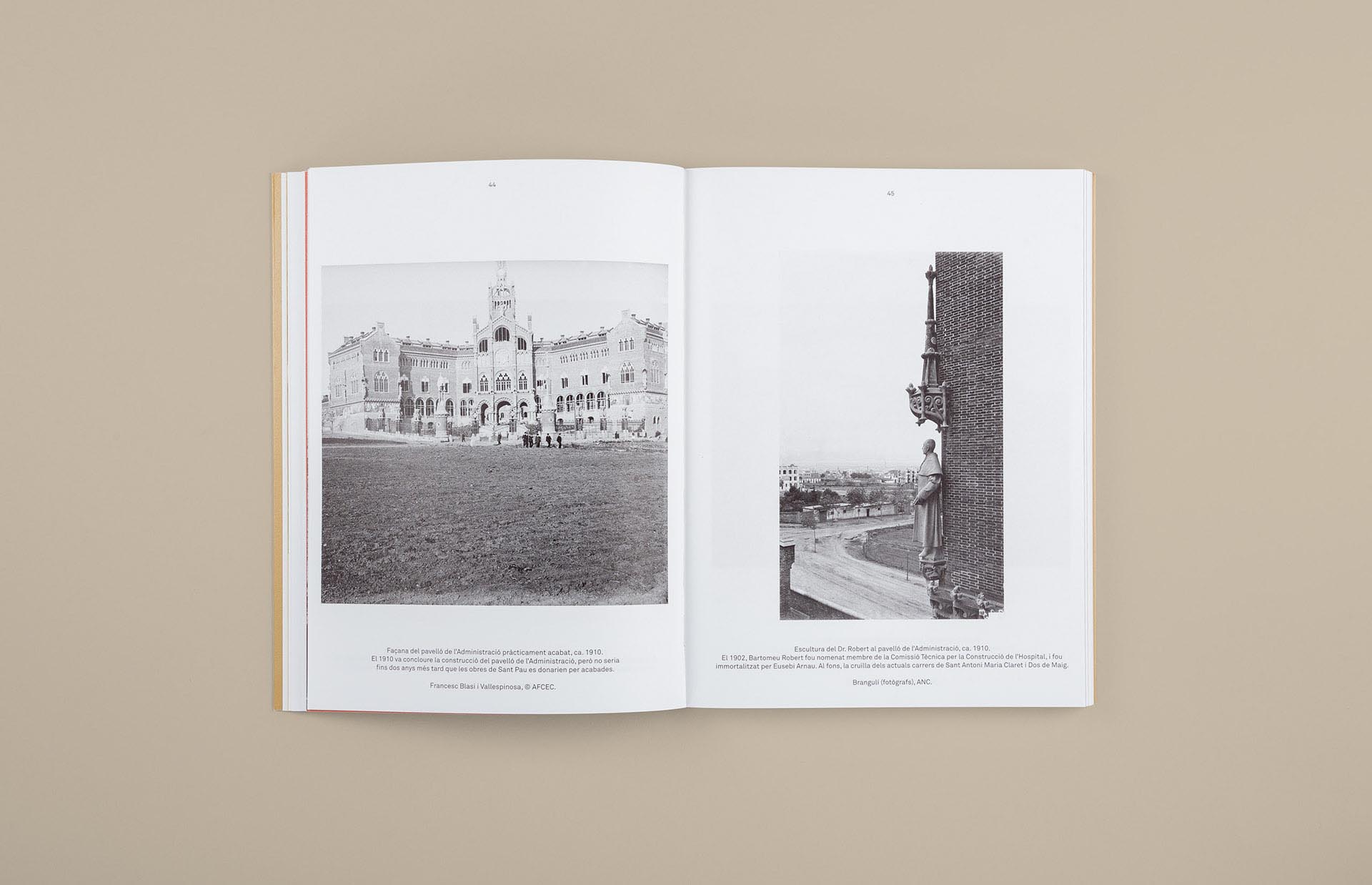 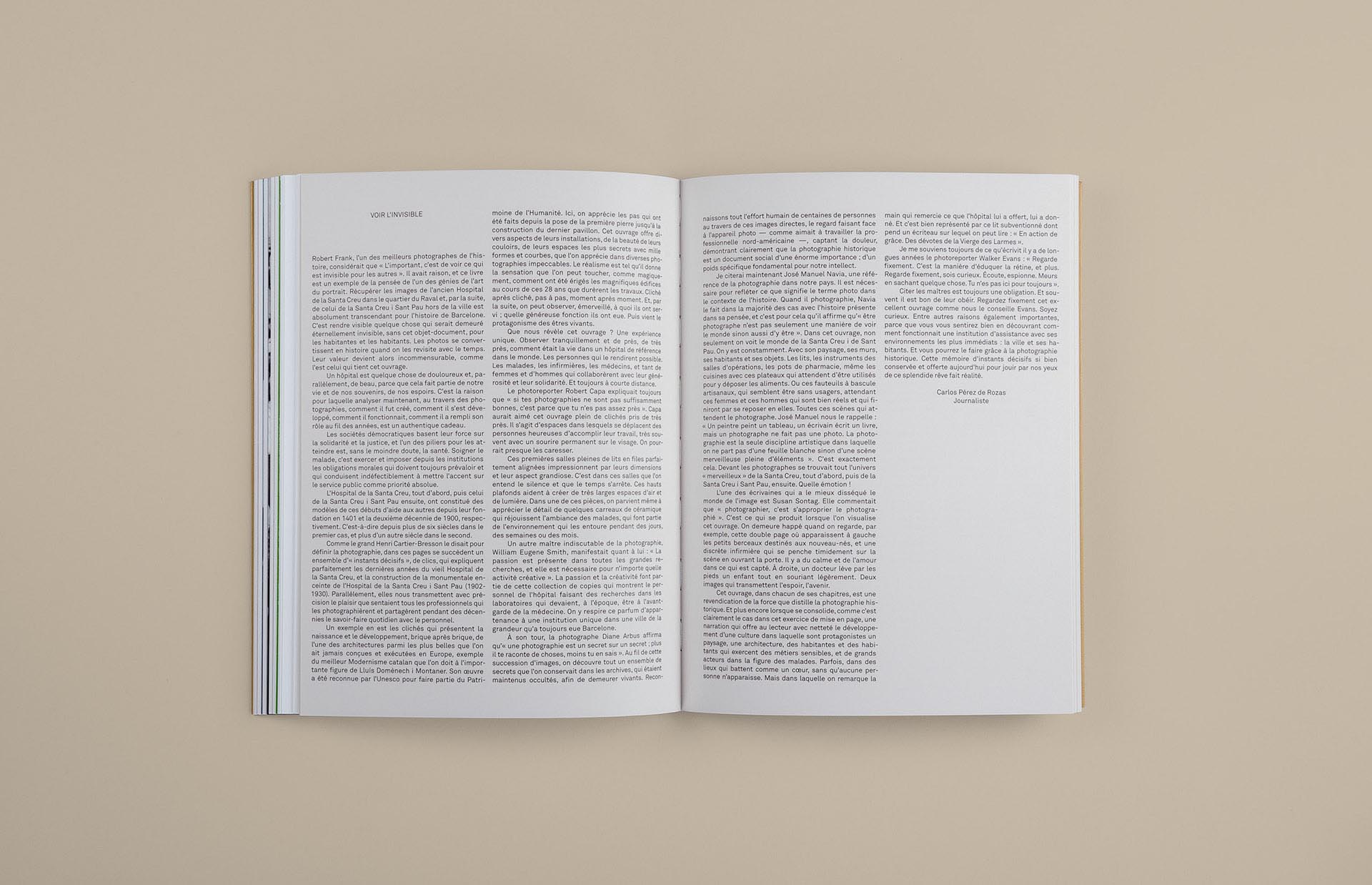 The man and boy got off and tried to think what to do. They thought and they thought, until at last they cut down a pole, tied the donkey’s feet to it, and raised the pole and the donkey to their shoulders. They went along amid the laughter of all who met them until they came to a bridge, when the donkey, getting one of his feet loose, kicked out and caused the boy to drop his end of the pole. In the struggle the donkey fell over the bridge, and his forefeet being tied together, he was drowned.

The moral of the story is: Try to please everyone, and you will please no one.

It’s natural for us to try to win the approval of others, whether it means pursuing a respectable career, following our peers, or acting in certain ways.We crave social acceptance to reassure ourselves that we’re doing the right thing.

But whatever you decide to do, someone, somewhere will have an opinion about it. People might question your motives, your reasoning, or nitpick at the smallest details.

Sometimes, people can take an issue and blow it out of proportion. They take offense over something. They might even make personal remarks. For instance, when I wrote about Zara’s business strategy, one person was “offended” that my article assumed he didn’t know who the founder was (whether he read past the first two sentences of the article, I don’t know).

These criticisms can gradually chip away at you — but only if you let them.