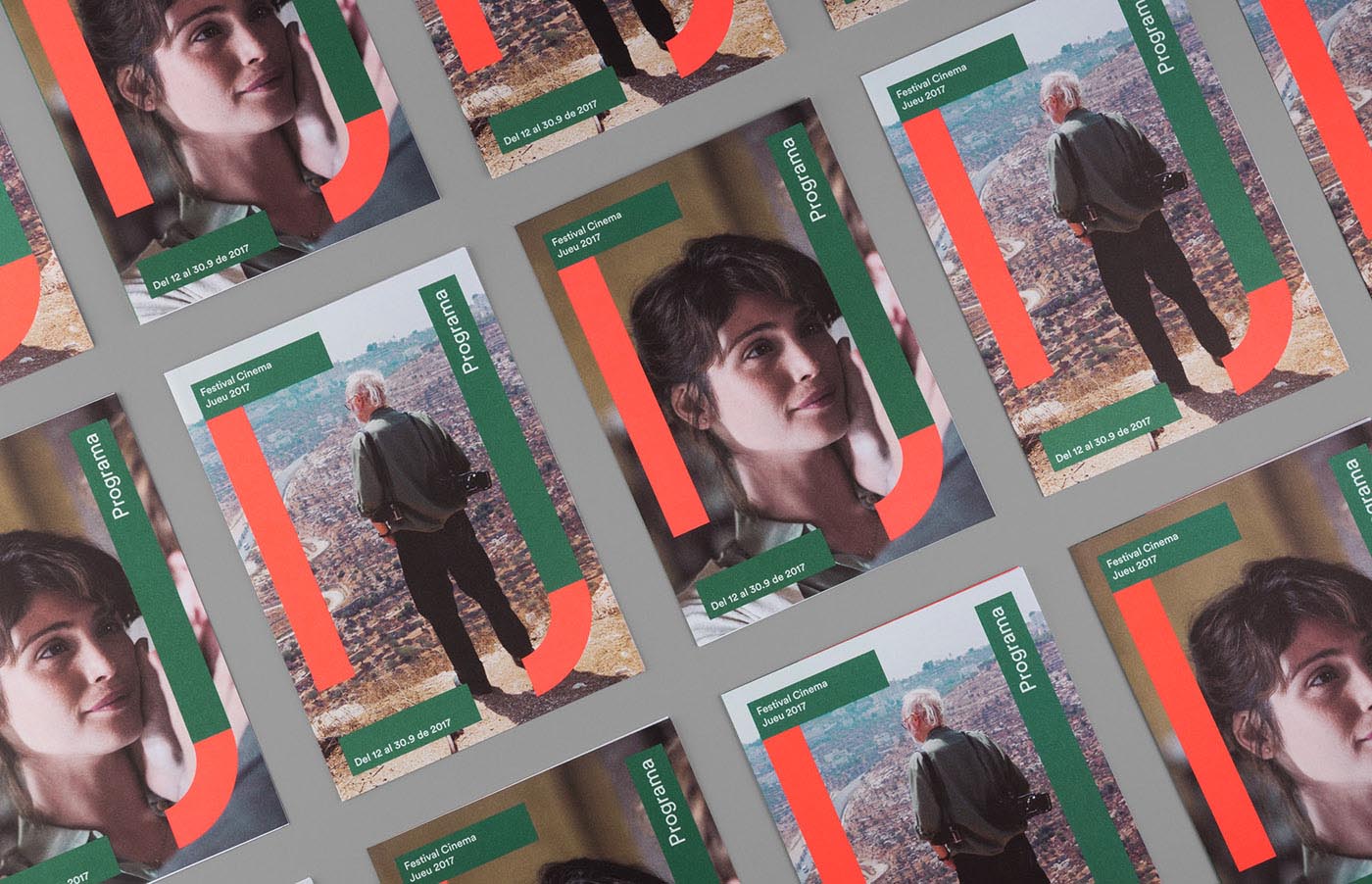 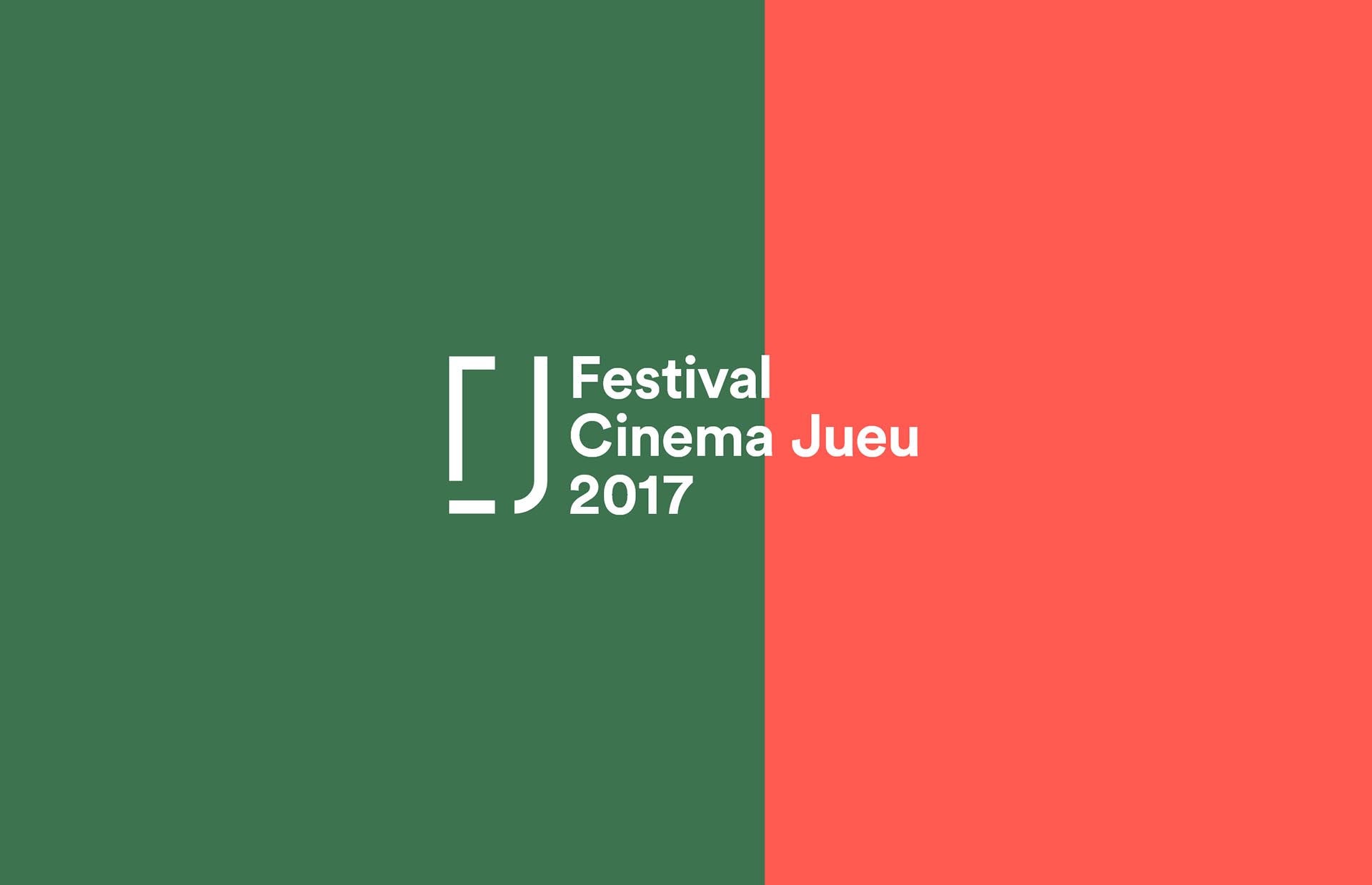 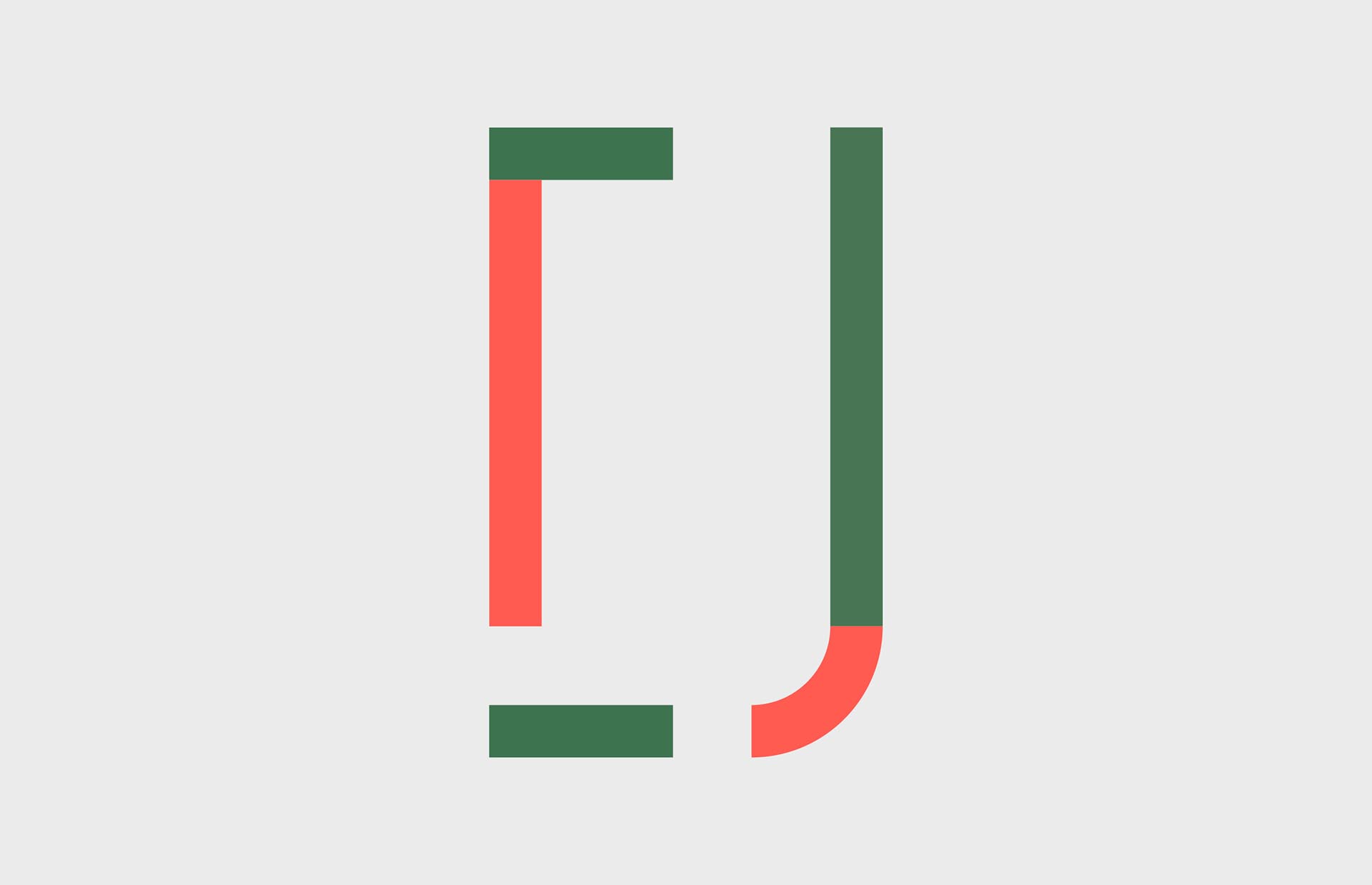 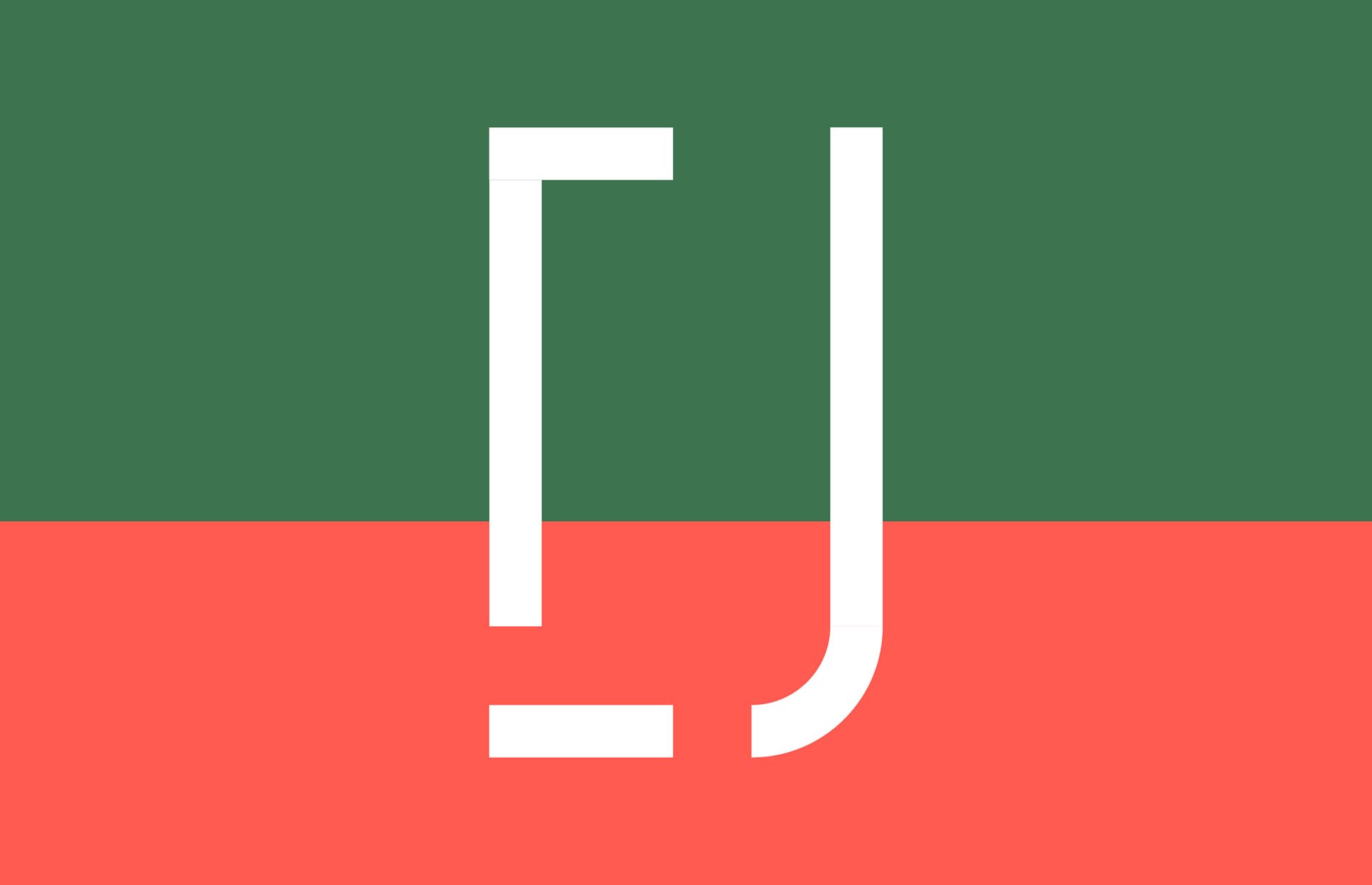 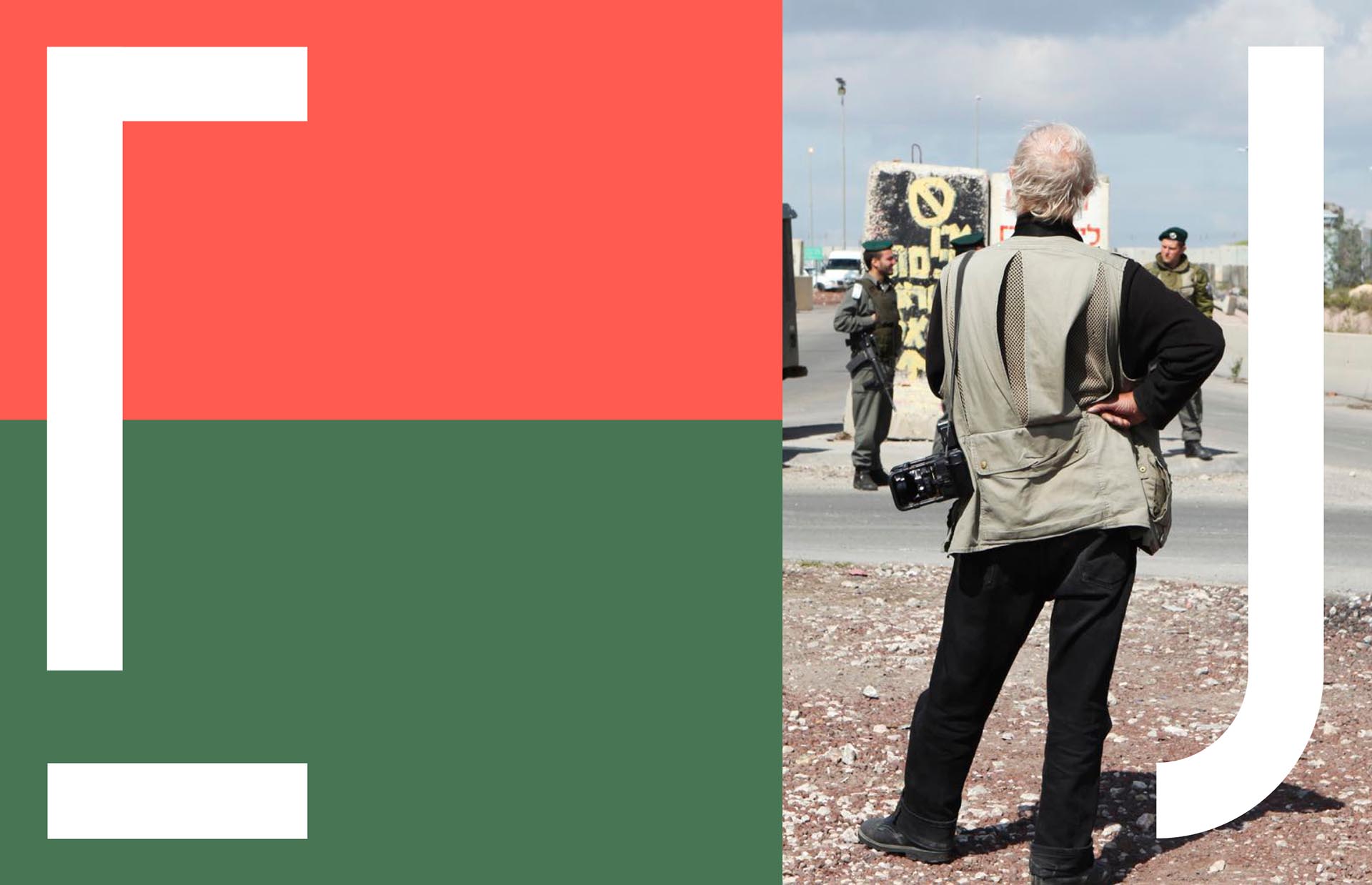 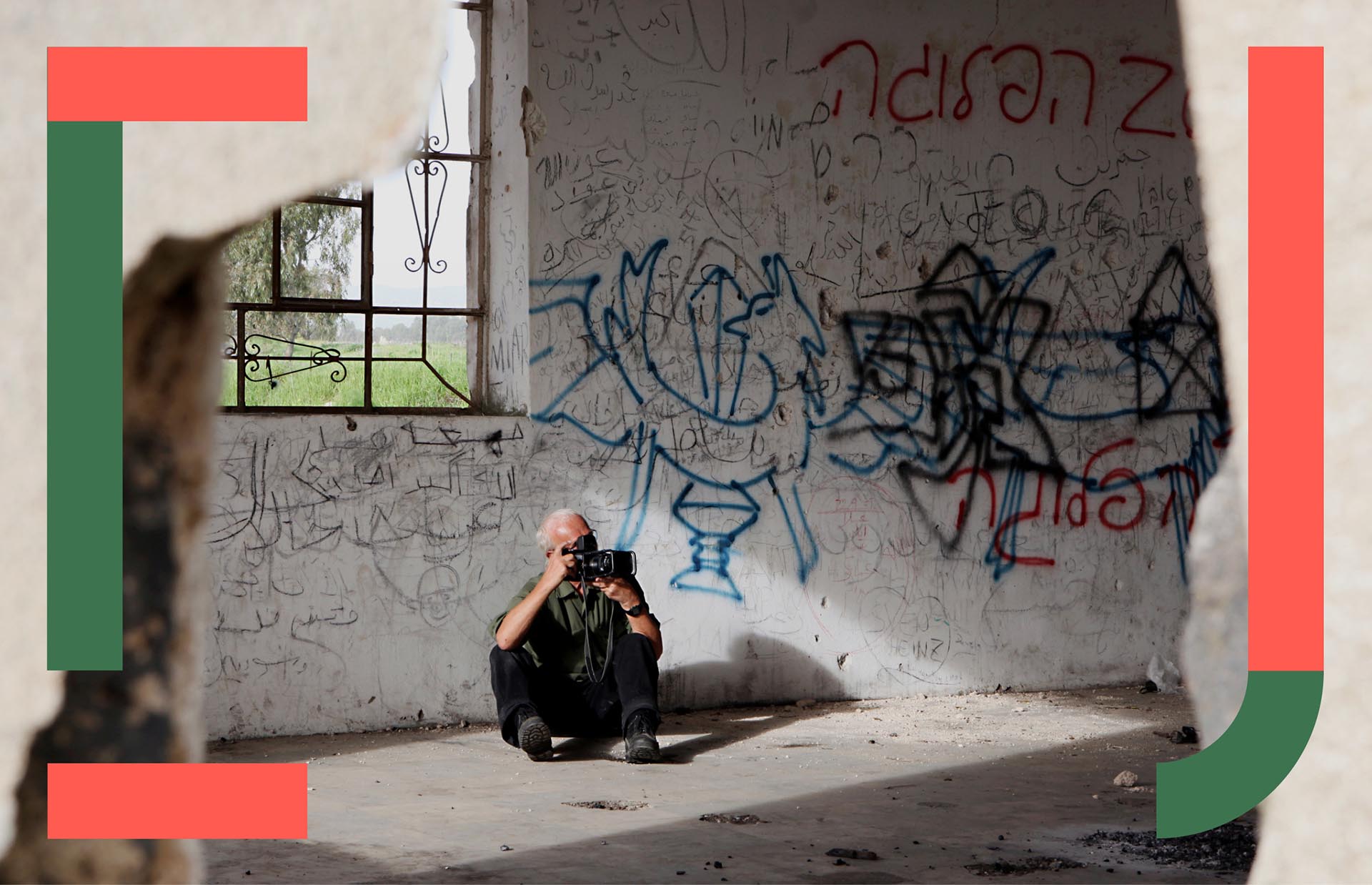 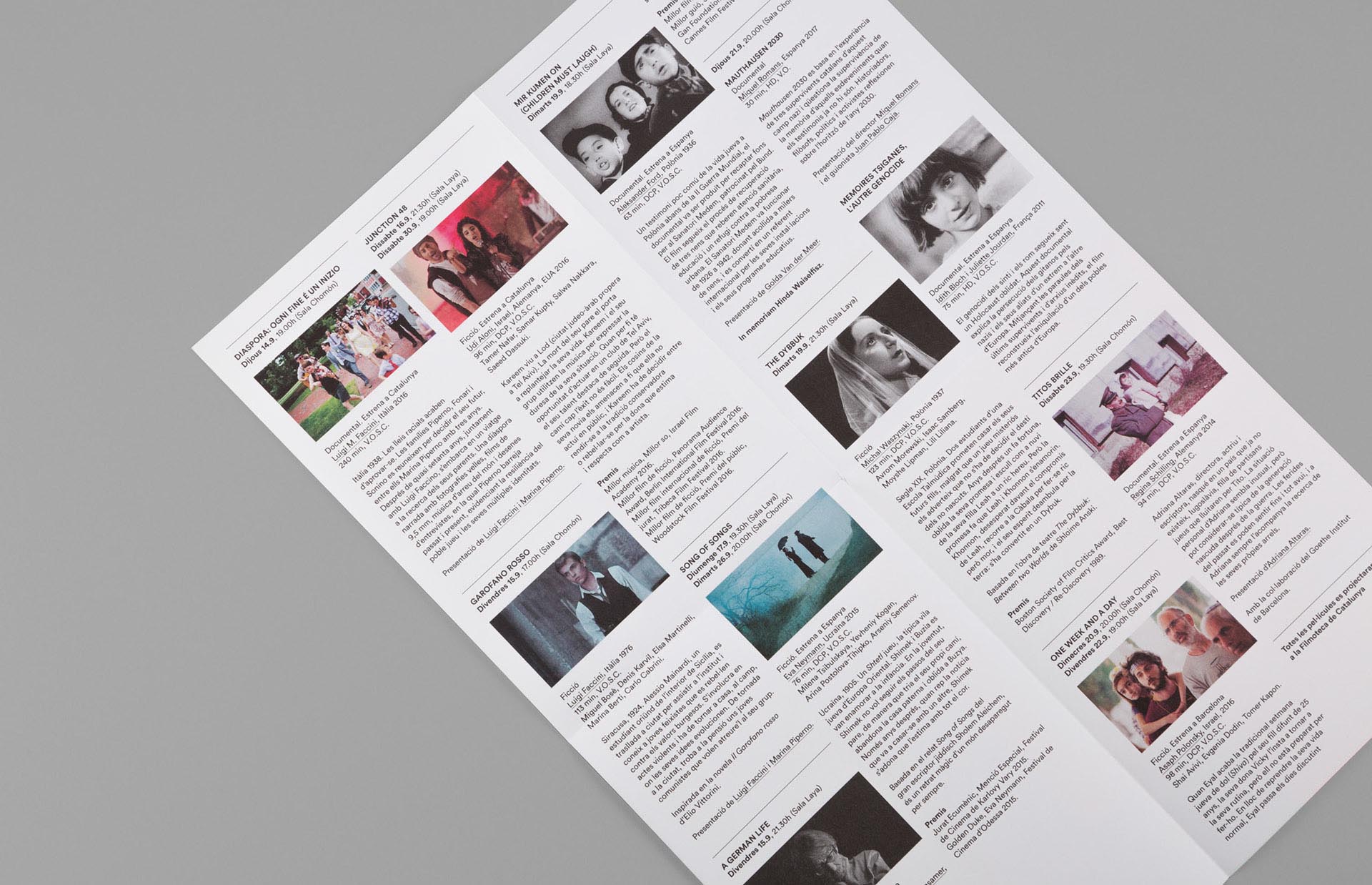 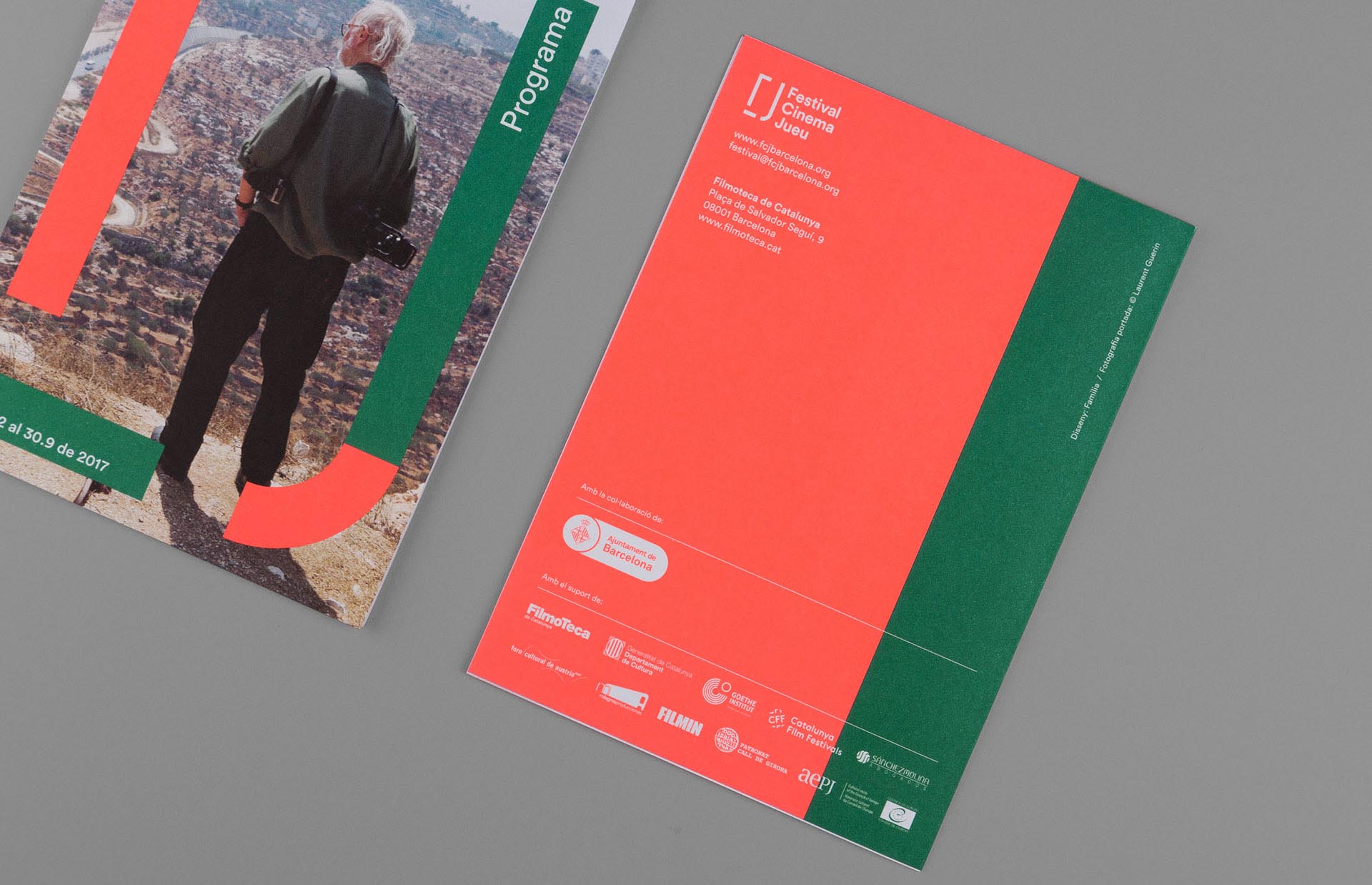 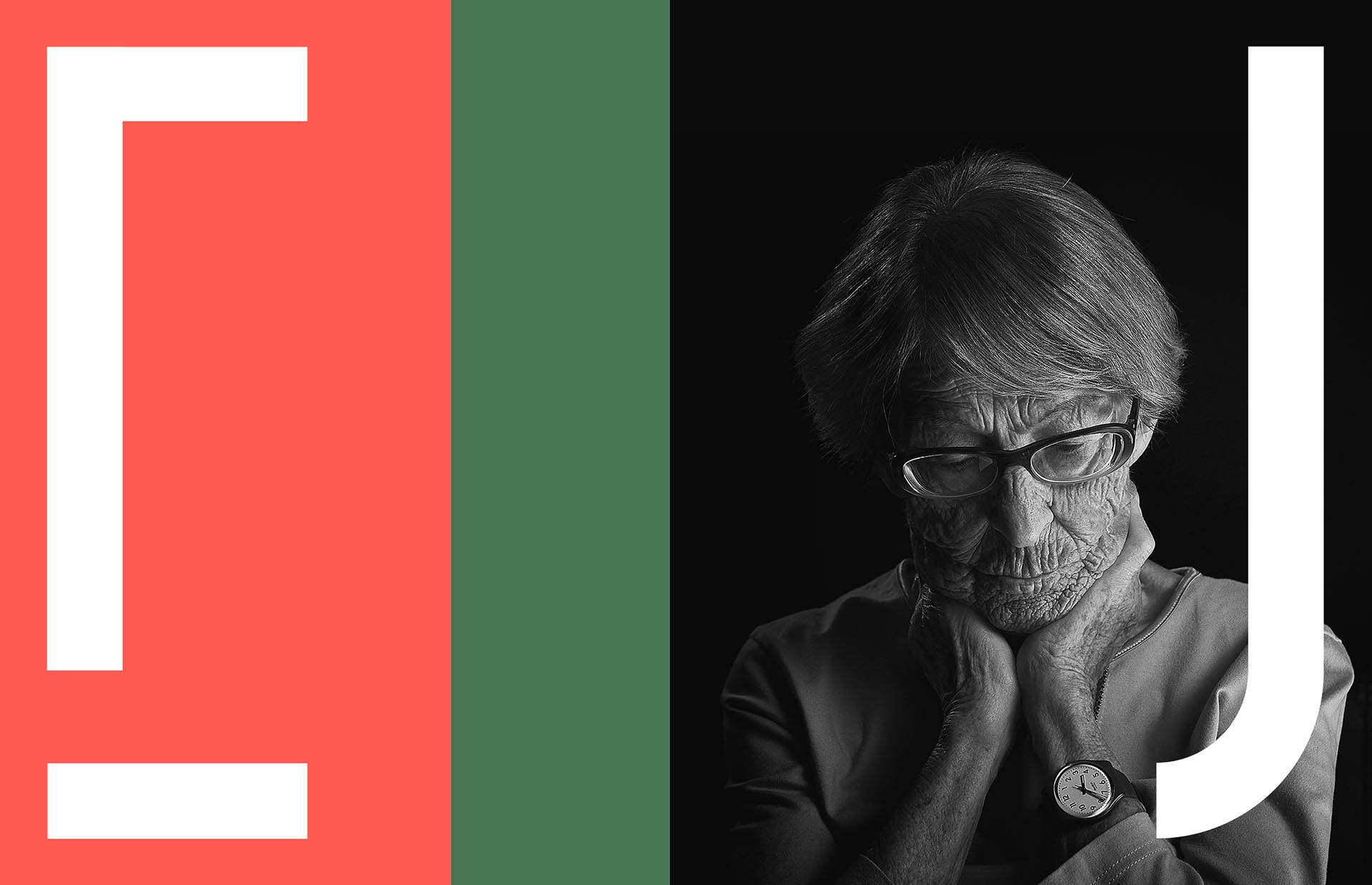 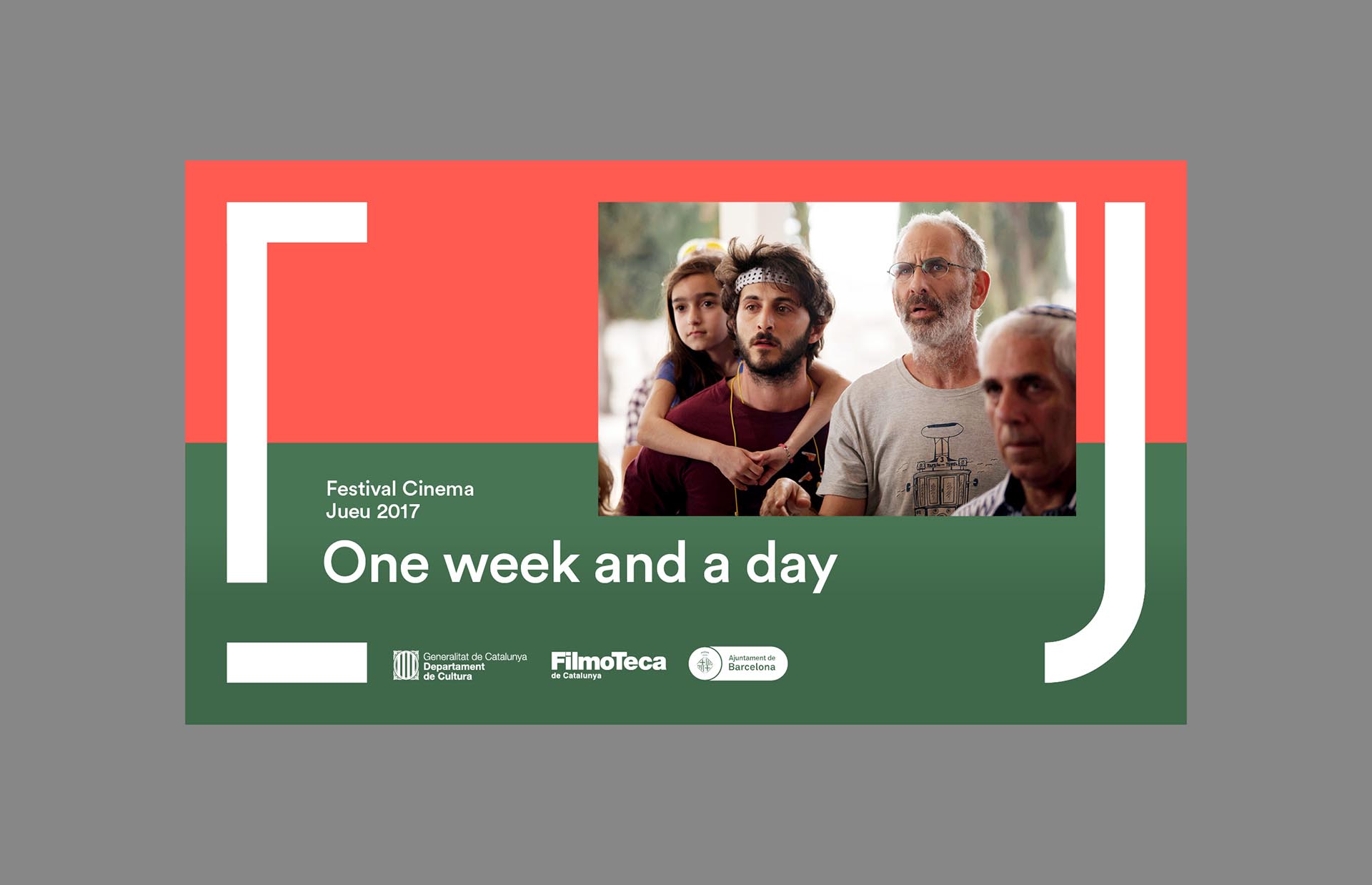 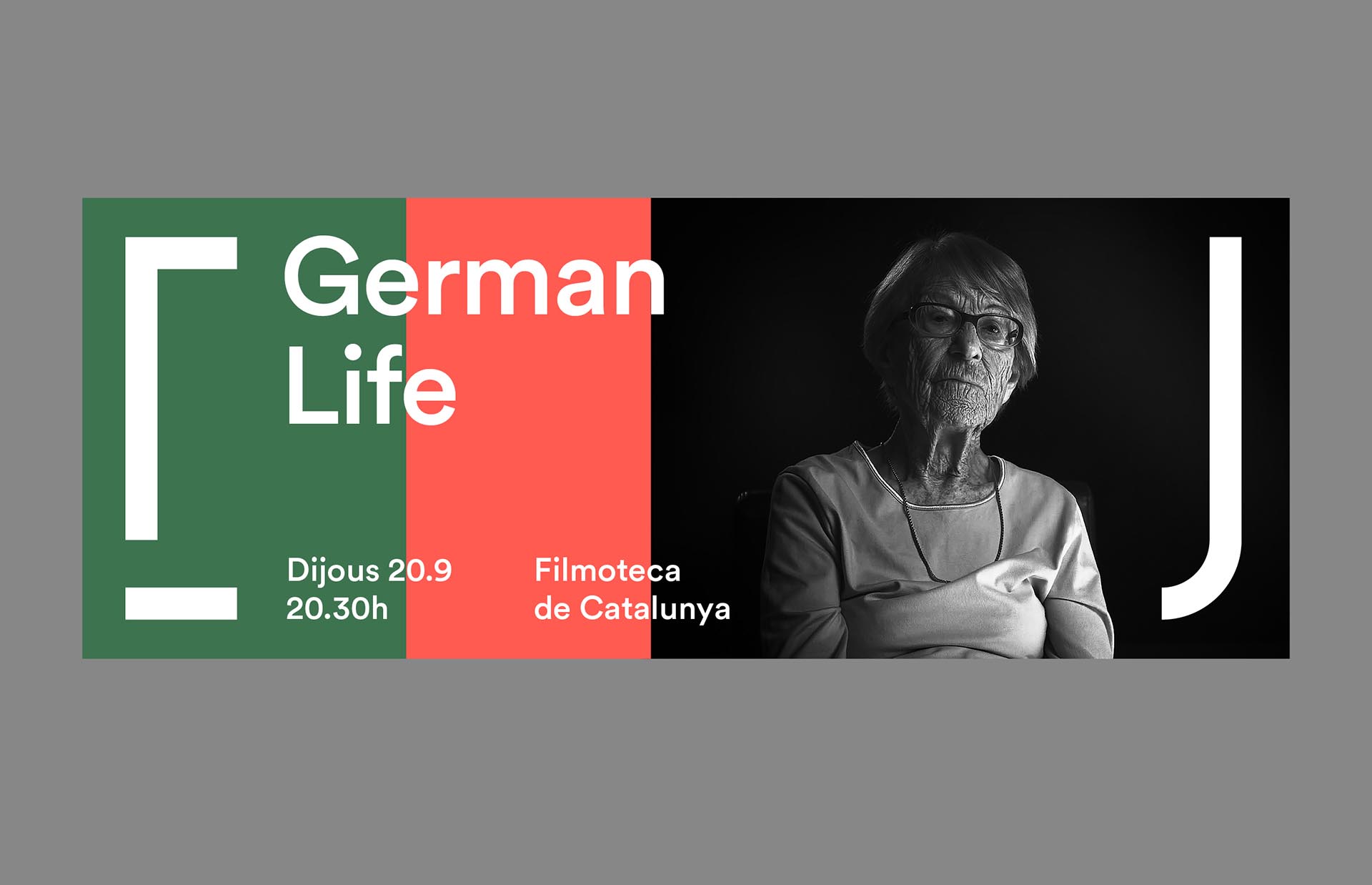 The annual Barcelona Jewish Film Festival hosts Jewish films and films related to Jewish culture. Since 2016 the festival began taking place at Filmoteca de Catalunya, which marked an important step in its history.

For the second consecutive year, we have been in charge of carrying out the graphics of the festival in this 2017 edition, continuing the new graphic identity presented in 2016.