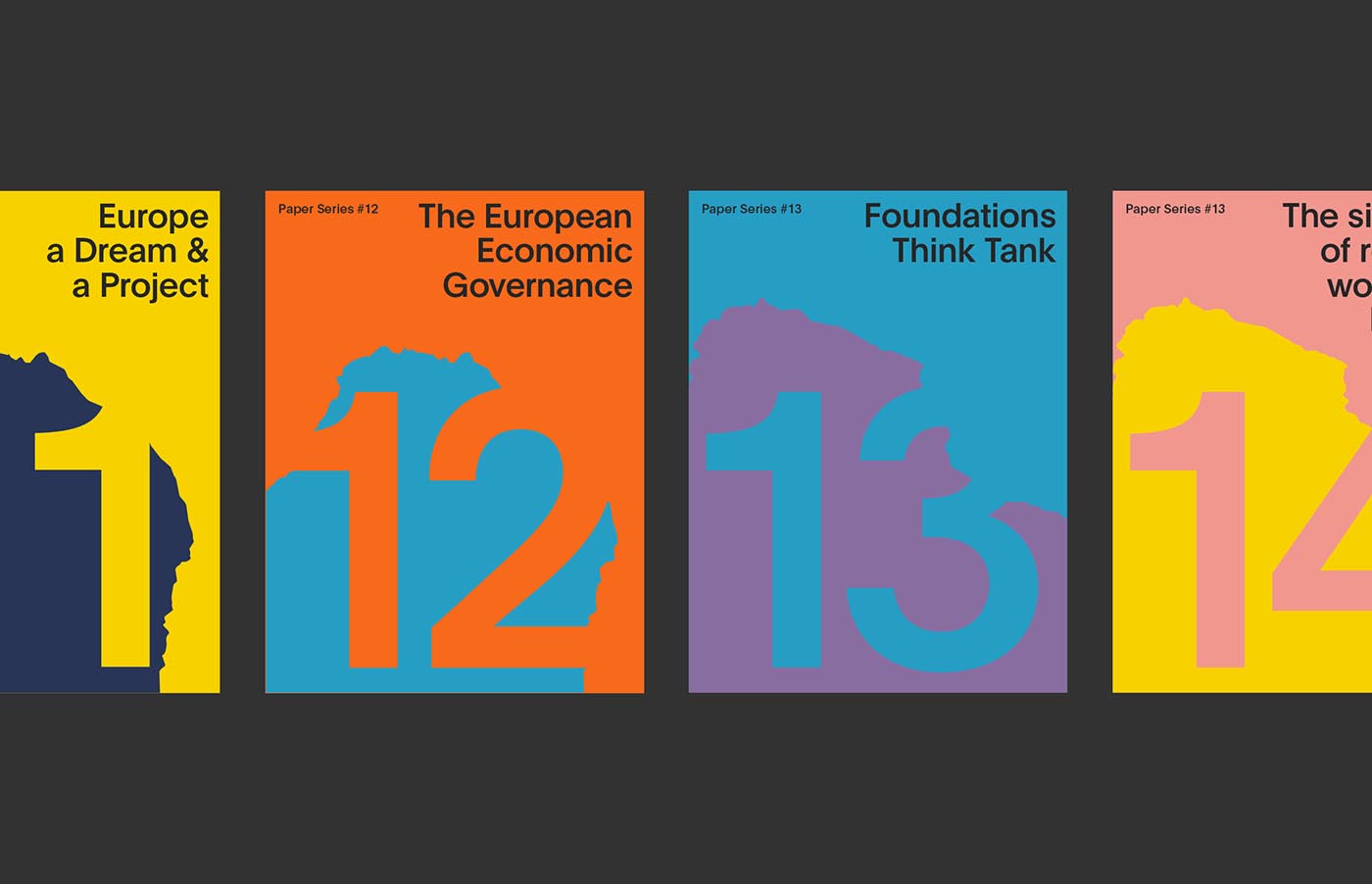 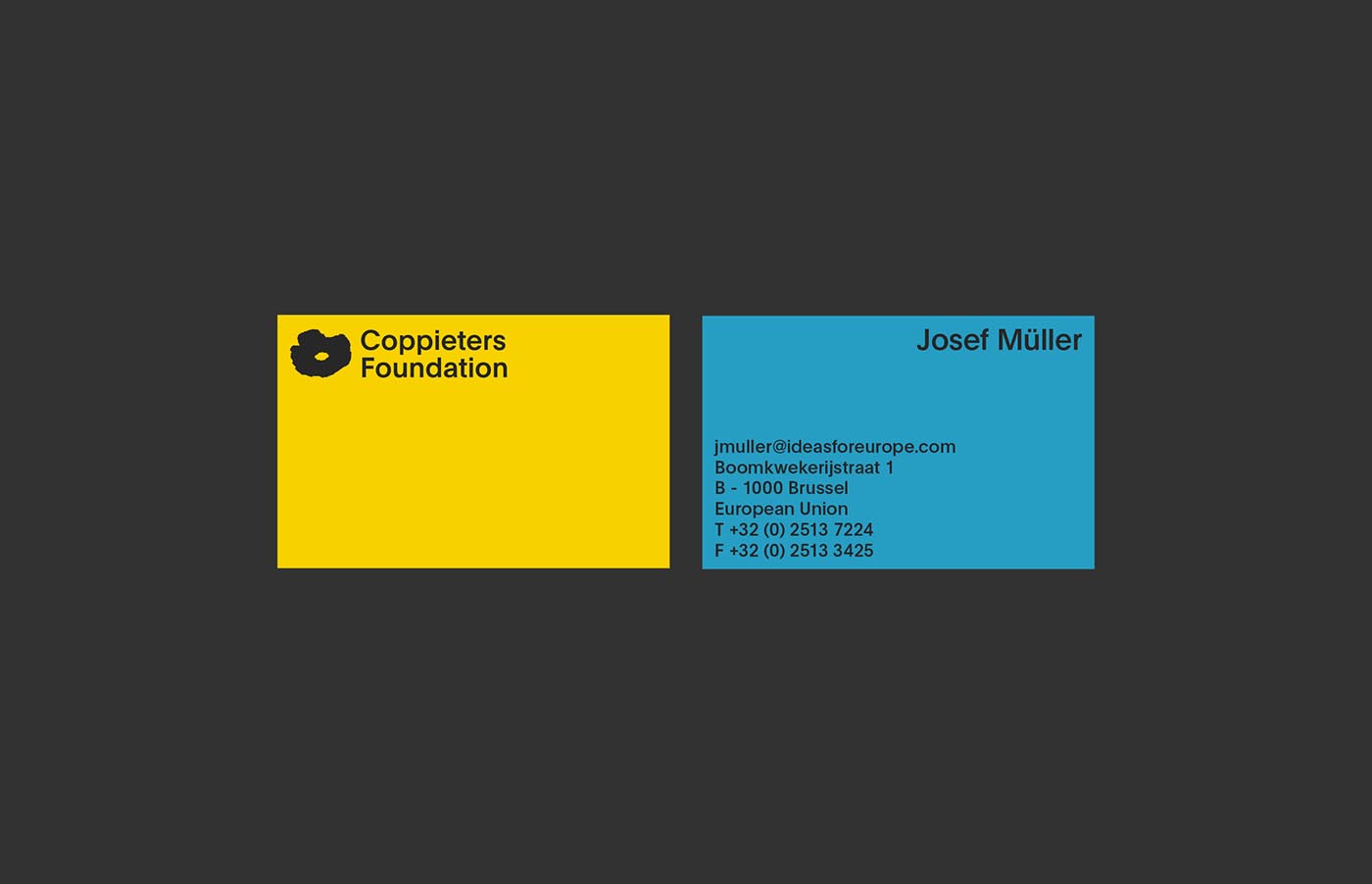 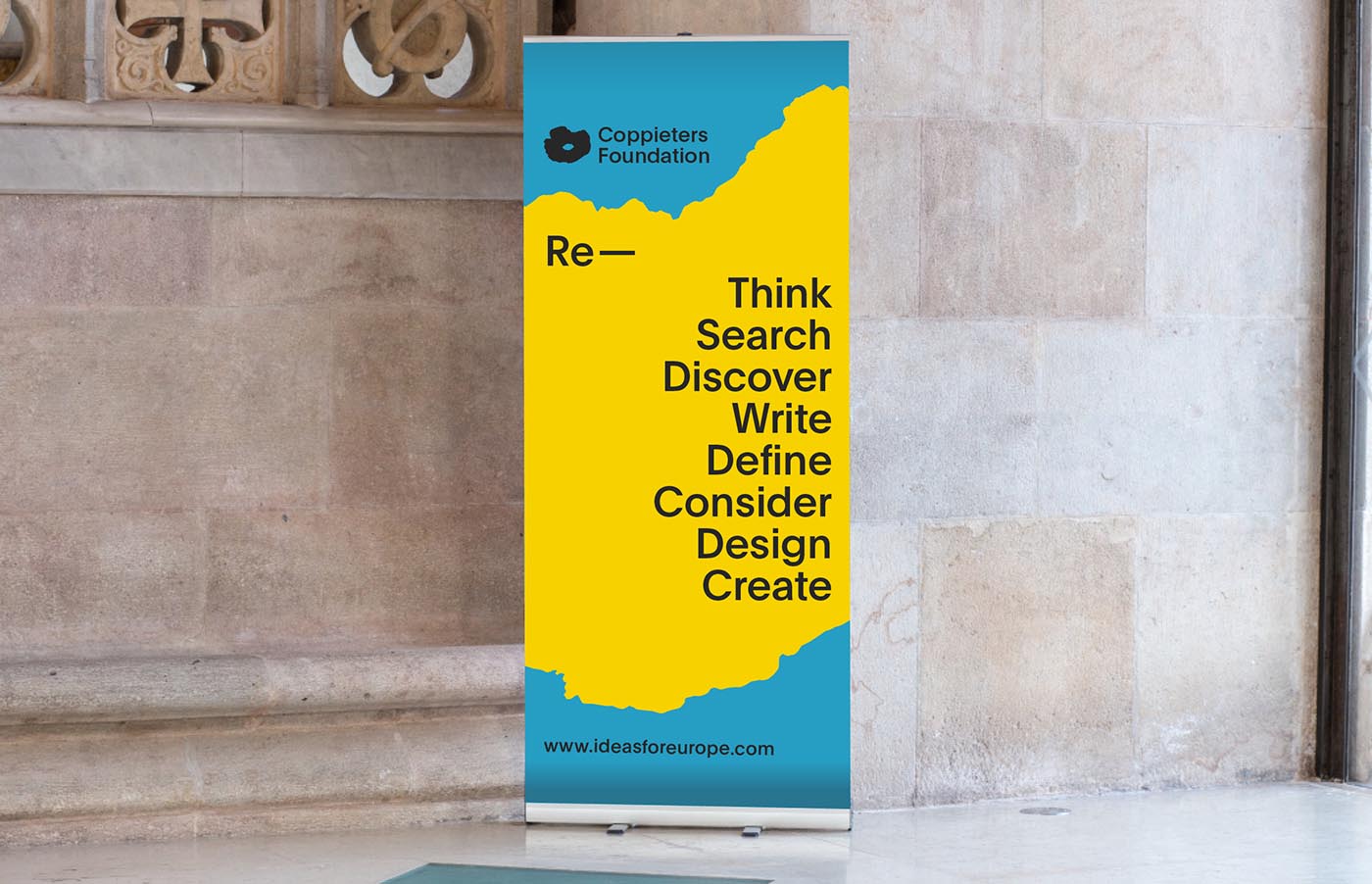 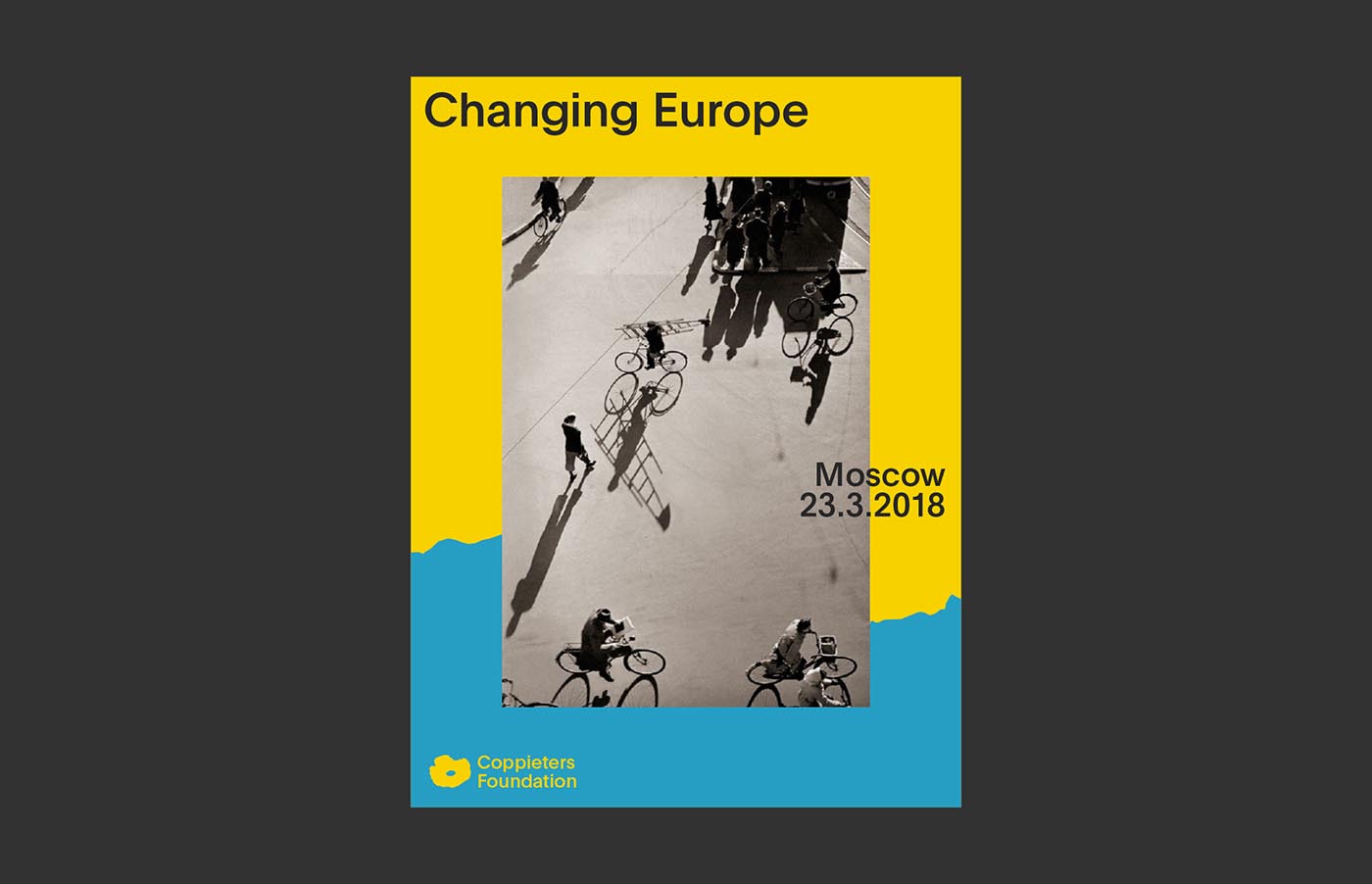 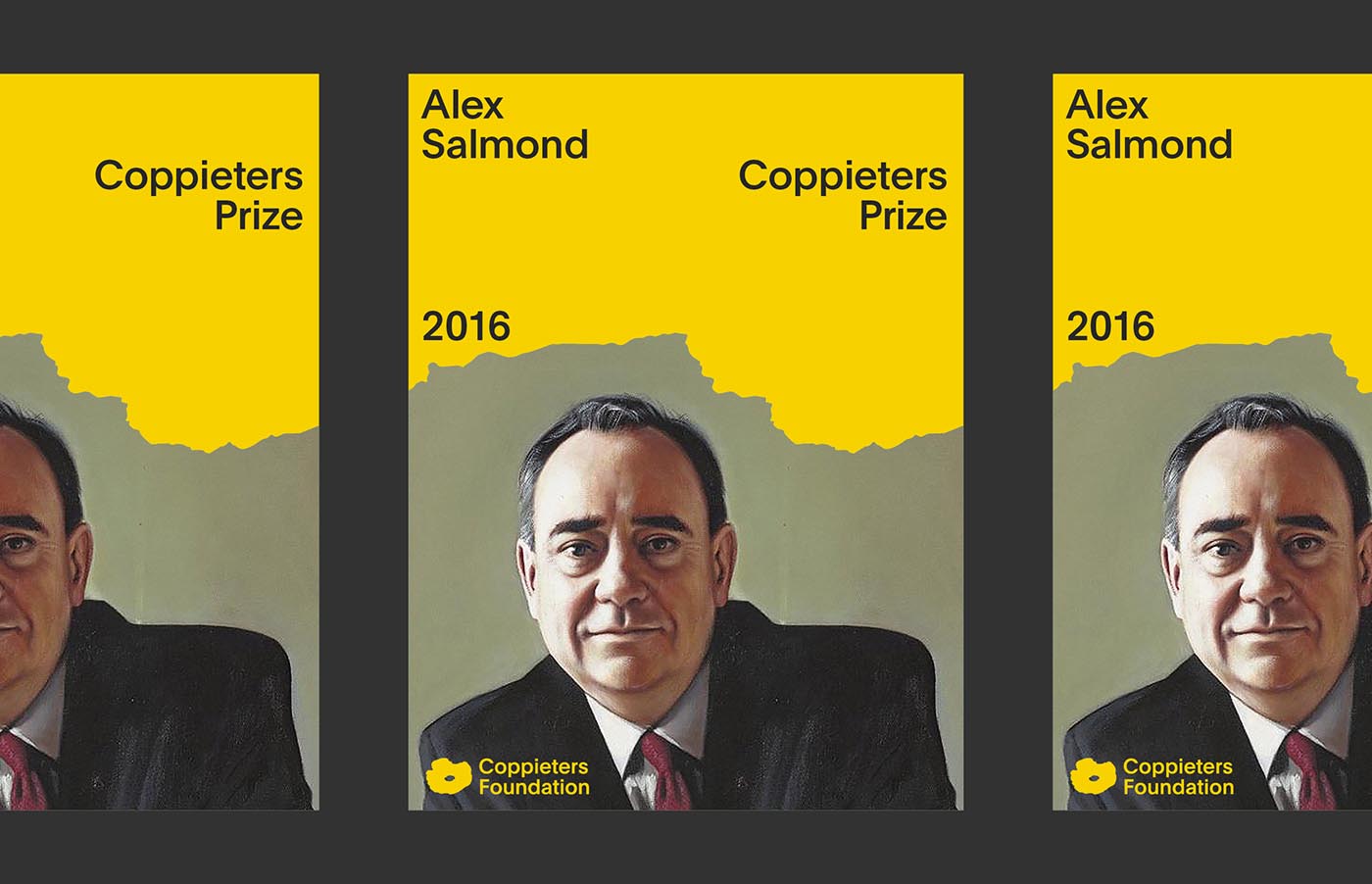 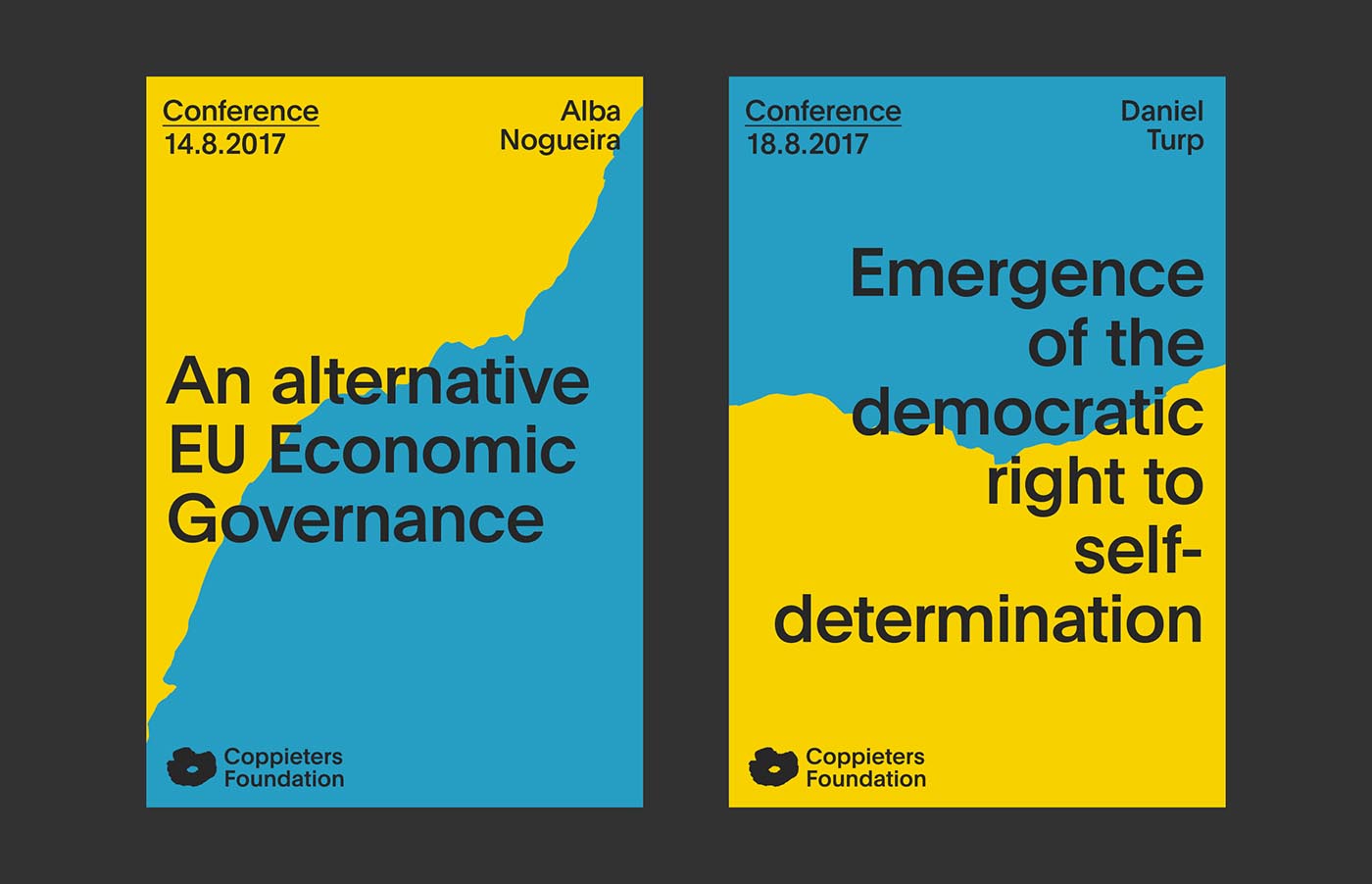 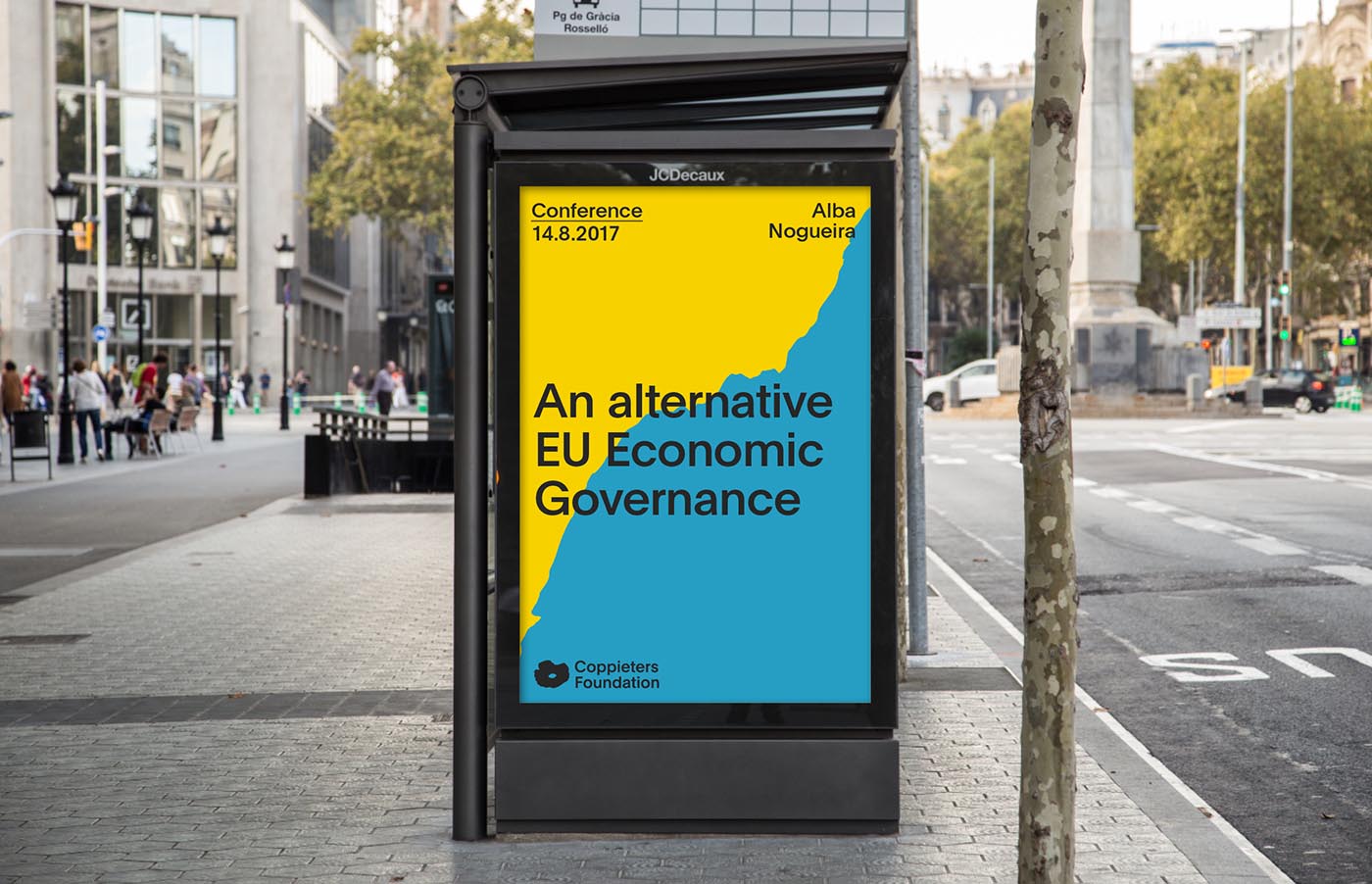 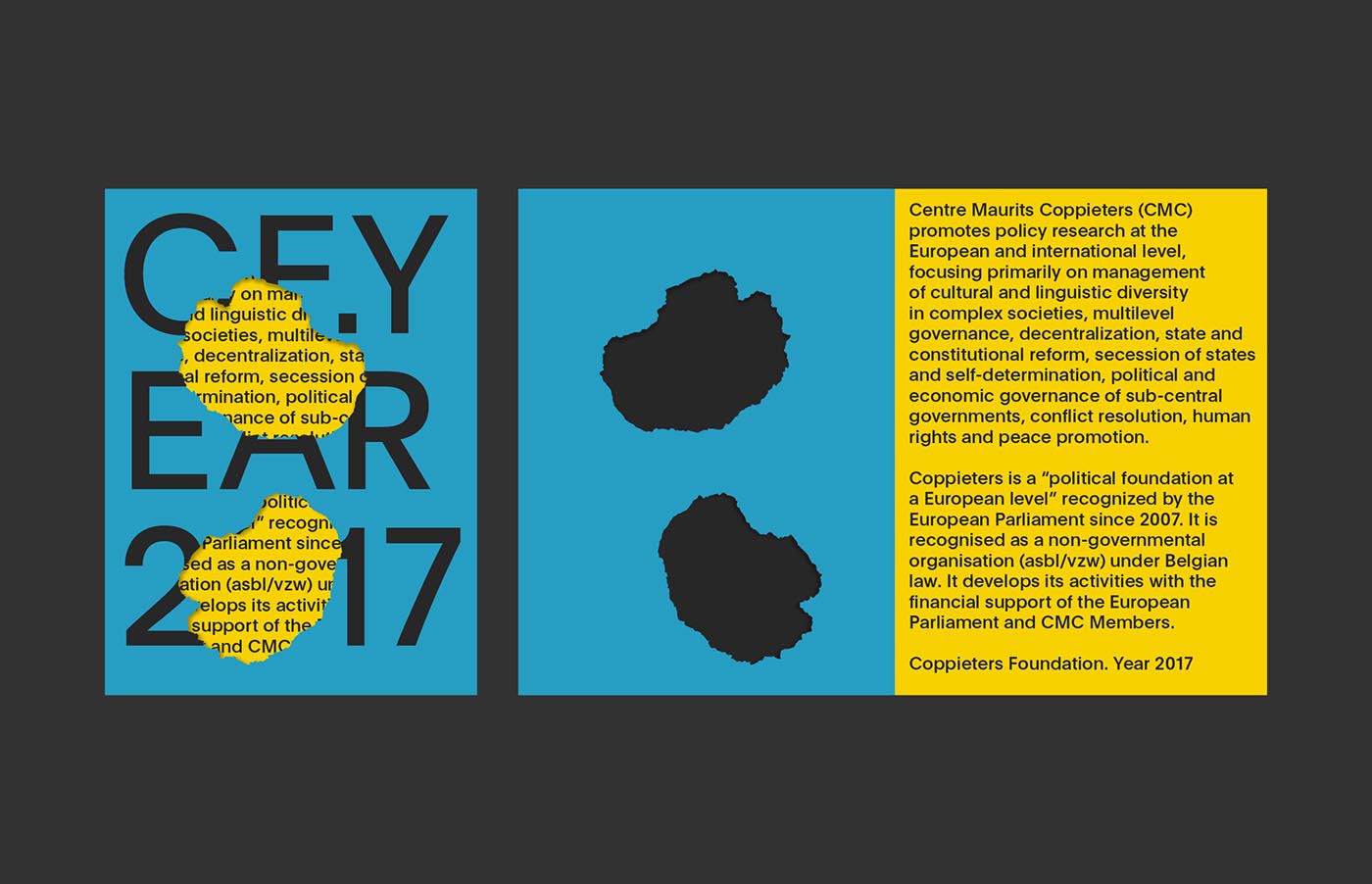 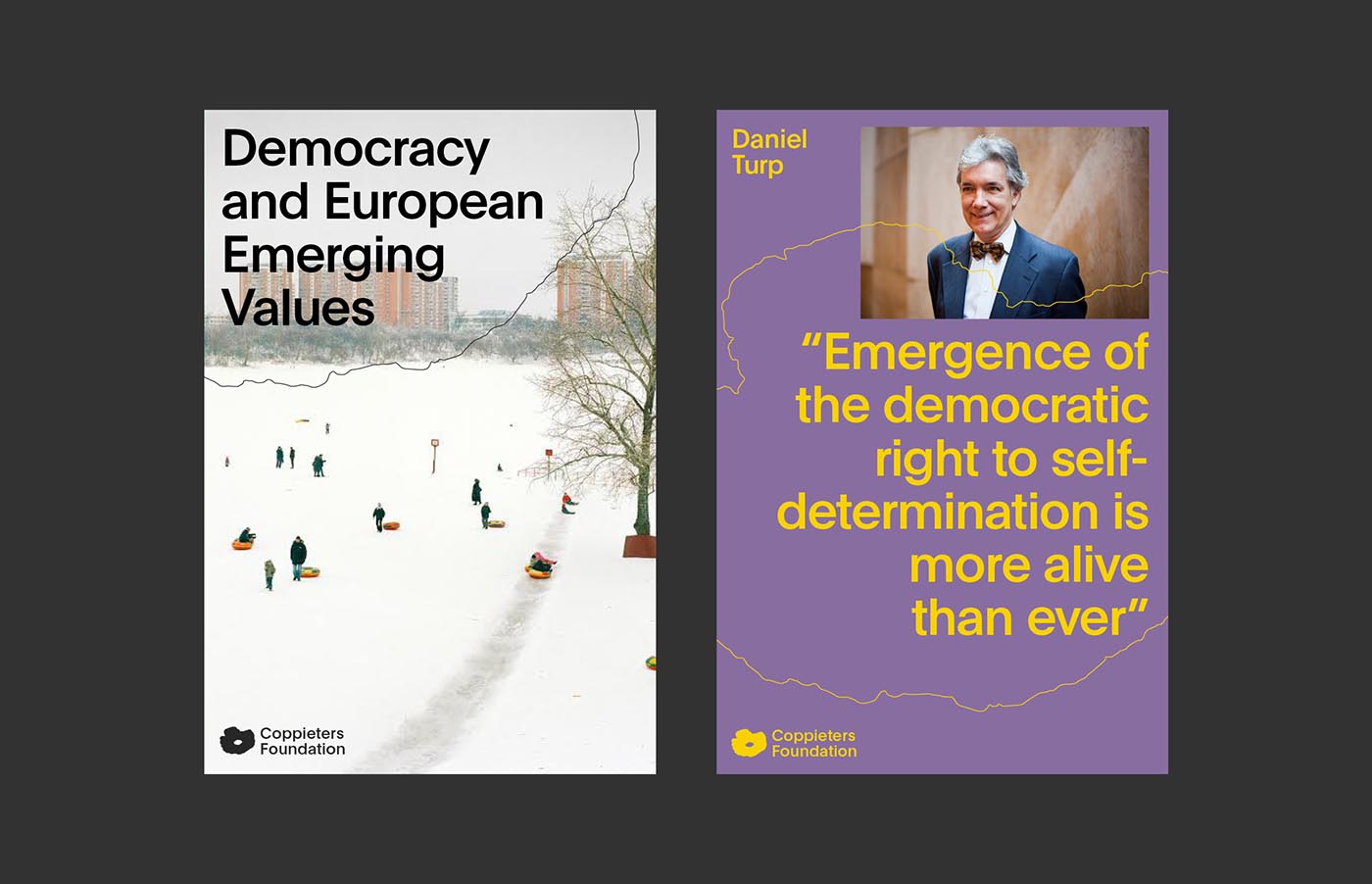 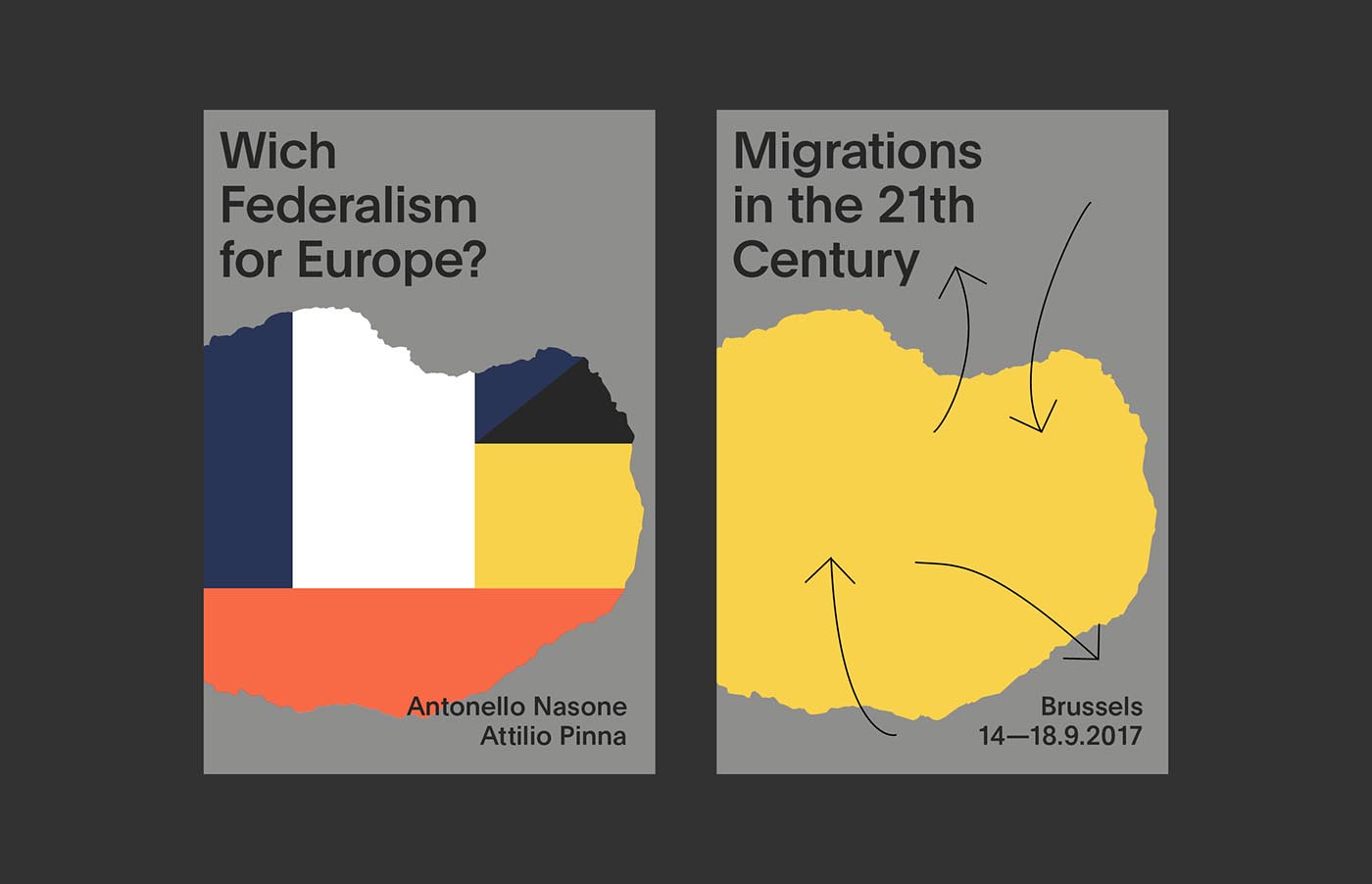 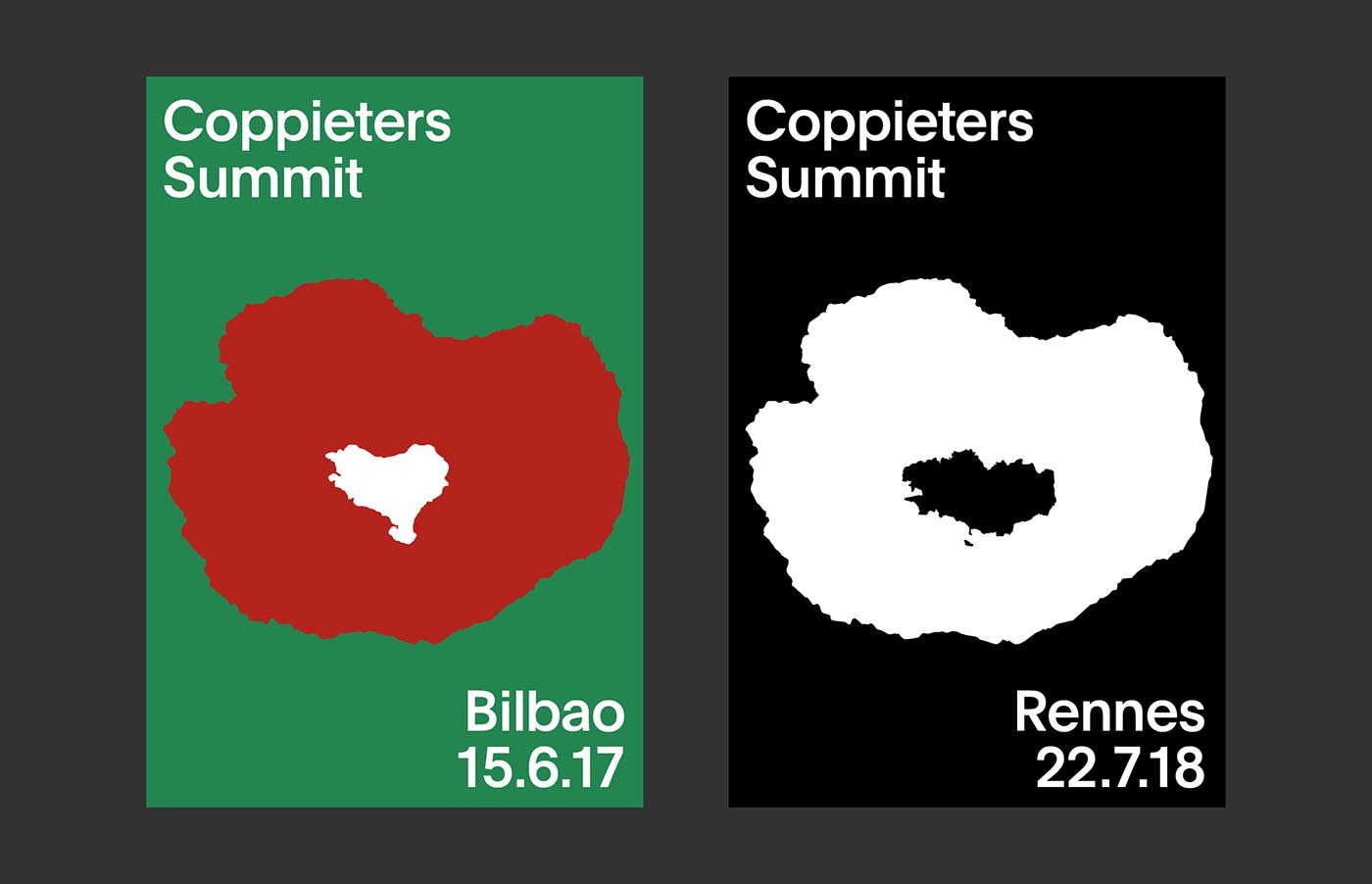 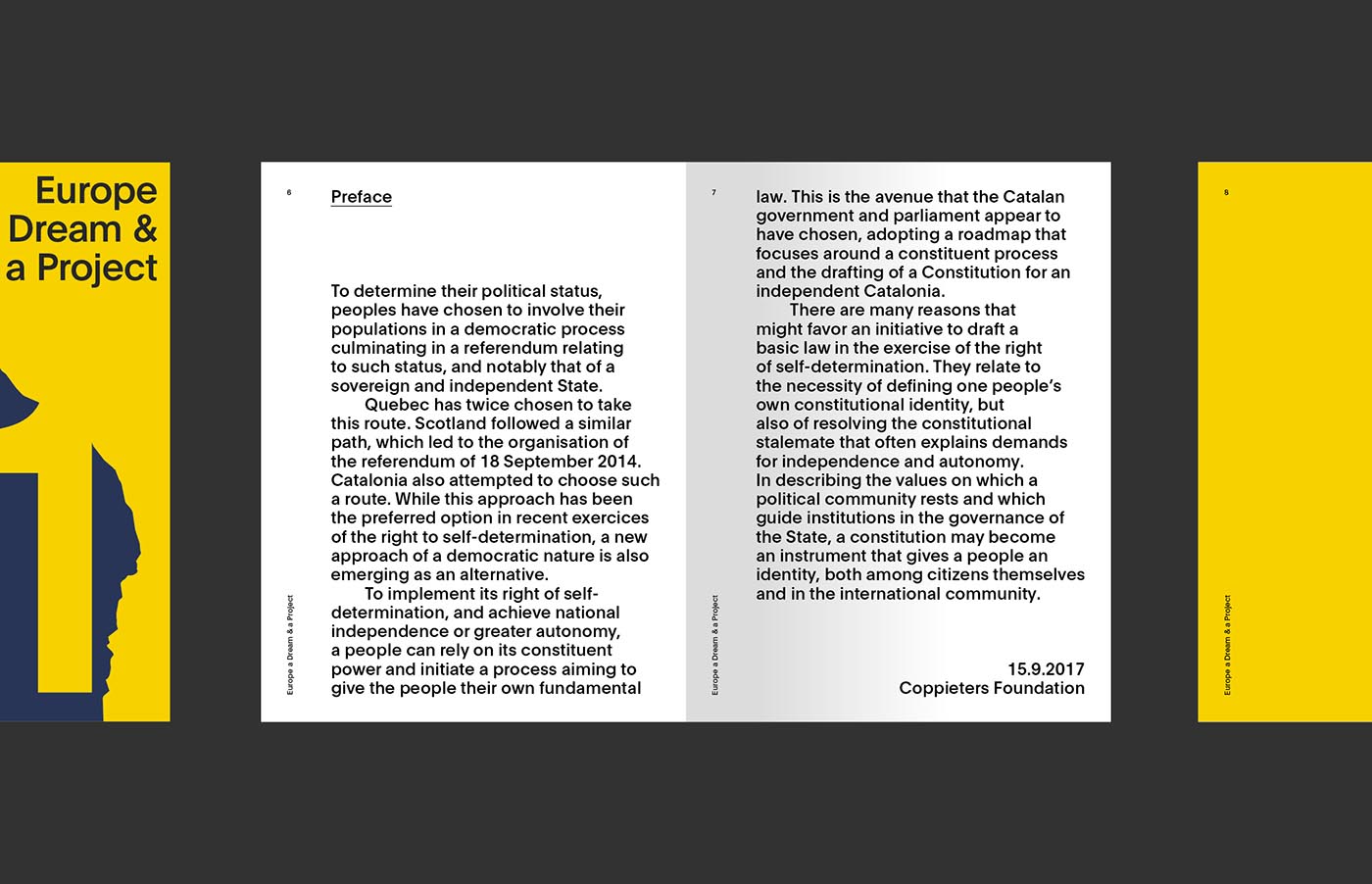 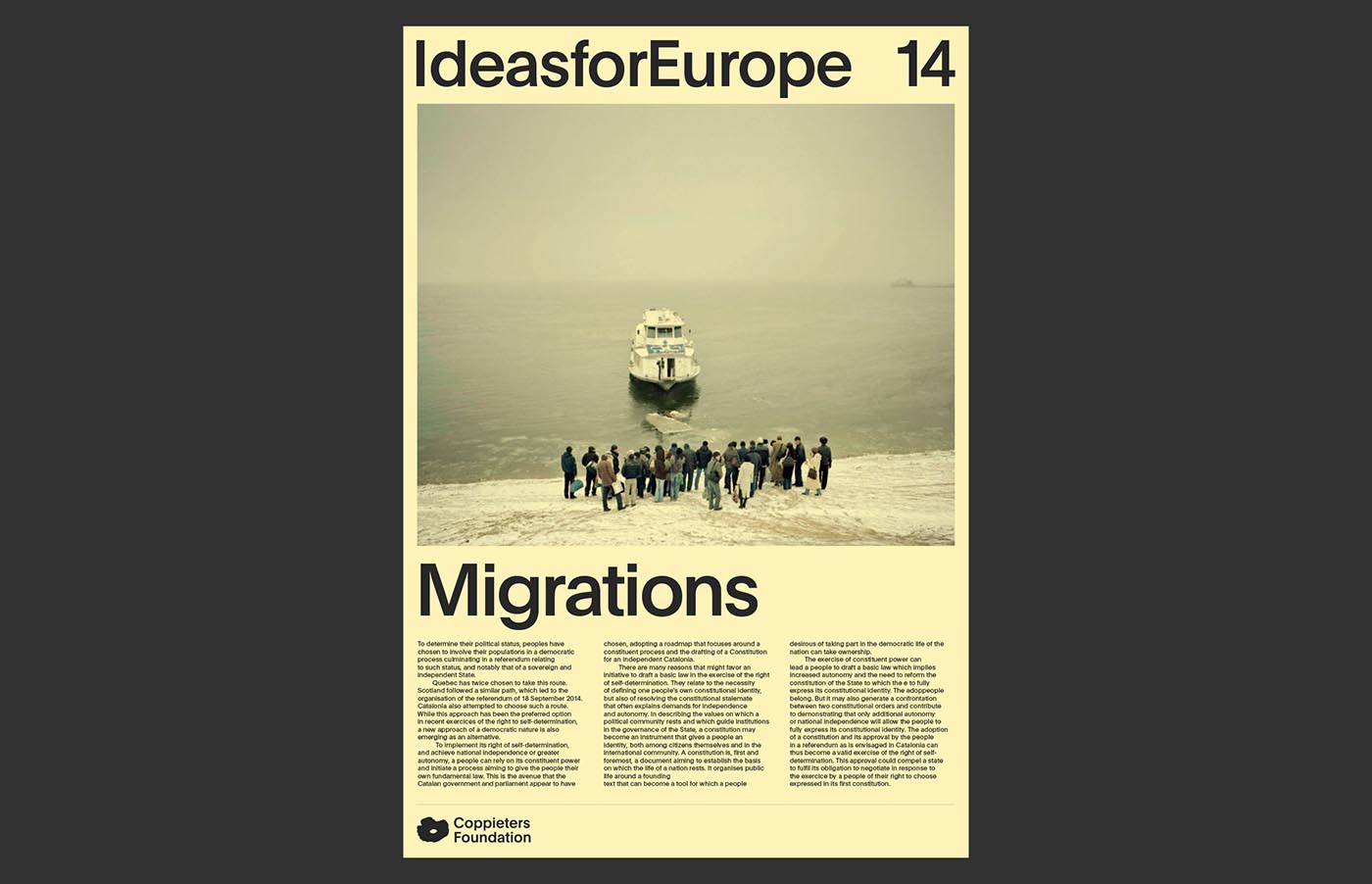 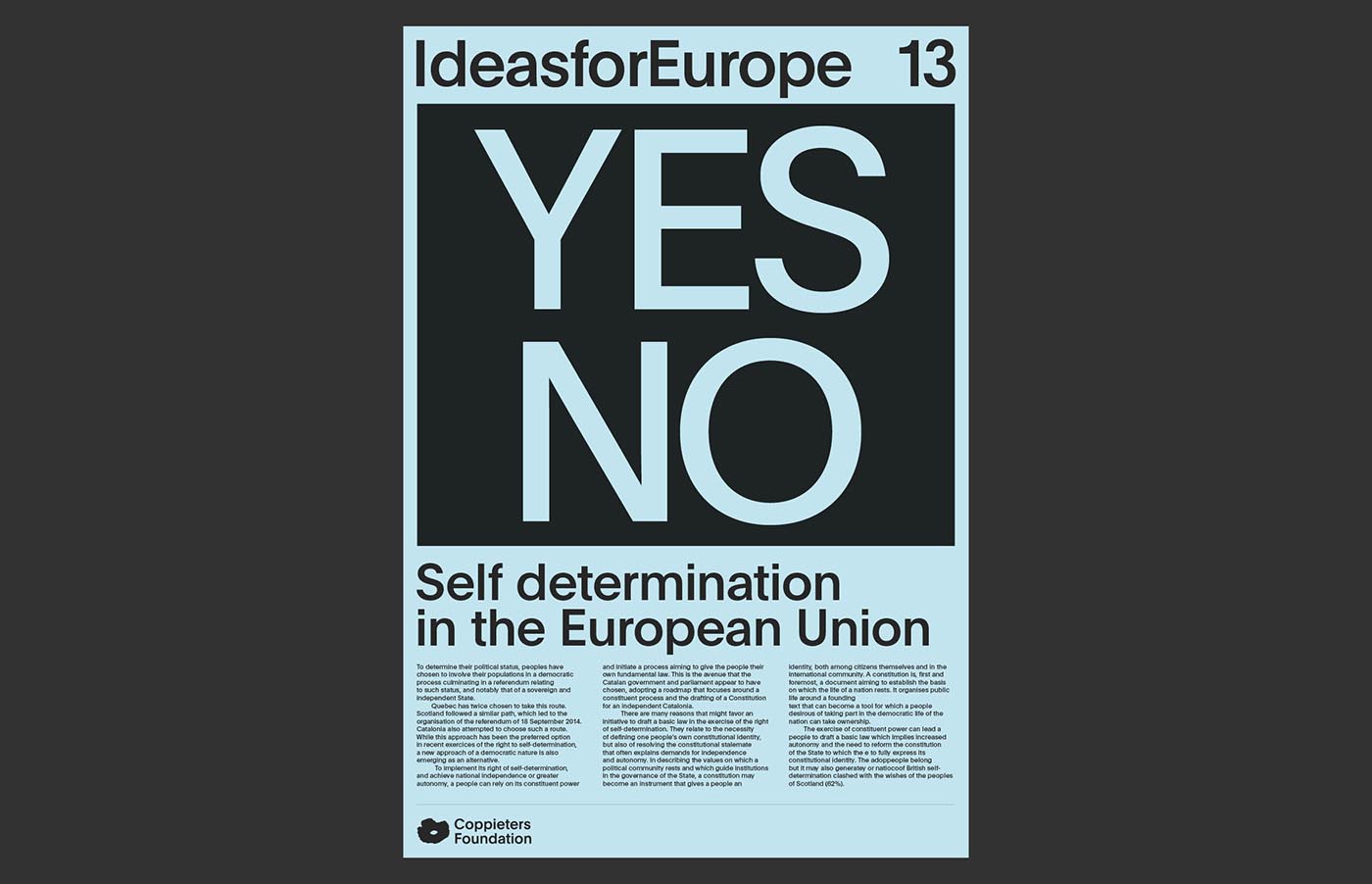 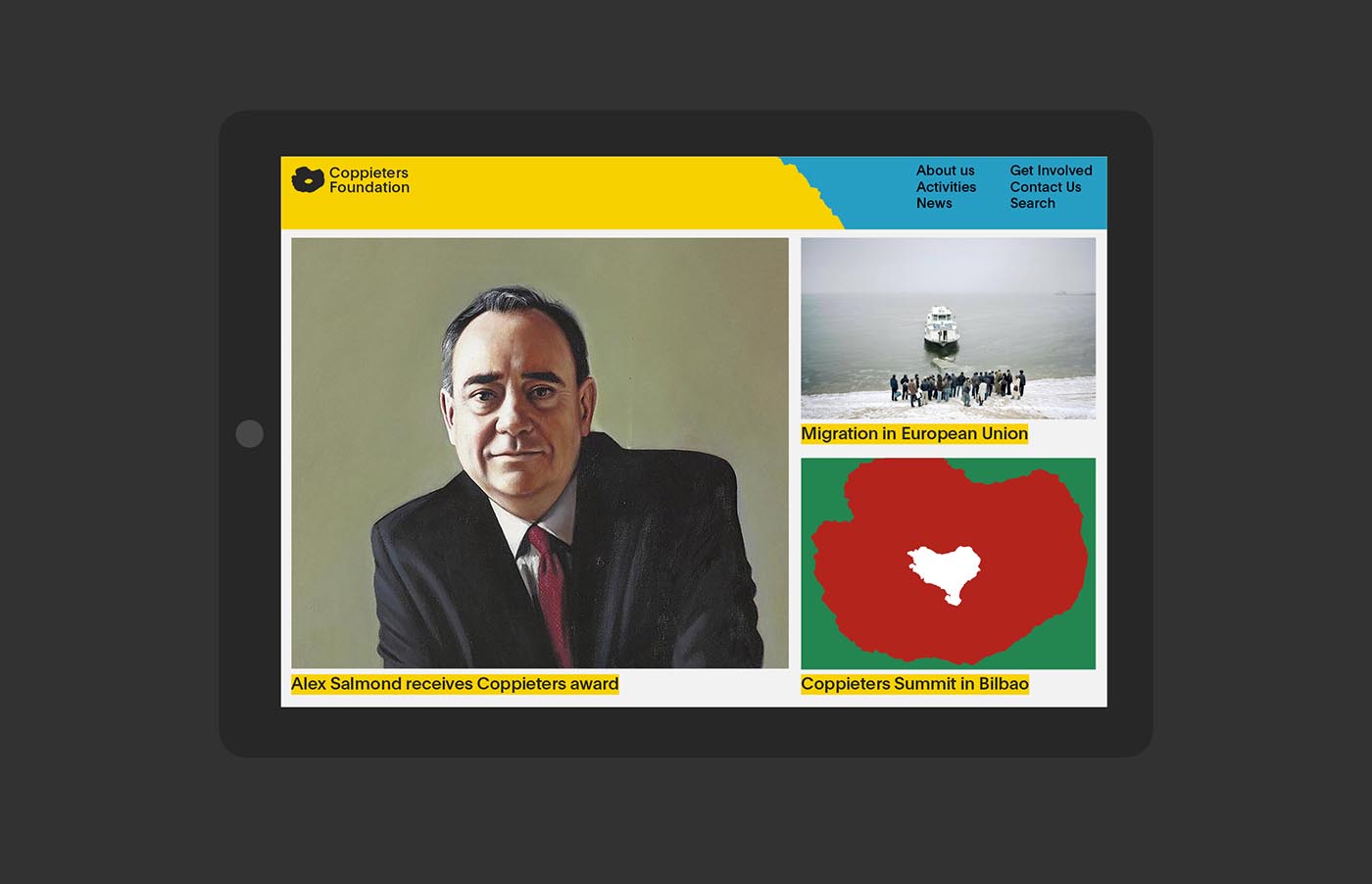 Familia have been working on the new Coppieters Foundation design pitch. The following design was our proposal.

The assignment was to create a new corporate identity more mature and serious that represented the values of the centre, but there were two premises: to keep the concept of the poppy and to use blue and yellow previous corporate colors.

The new logo proposal and graphic system was based on the idea of the poppy as a frame thats works also as a reminder of territory shape. We thought that territories were the jointly built framework that defines societies.